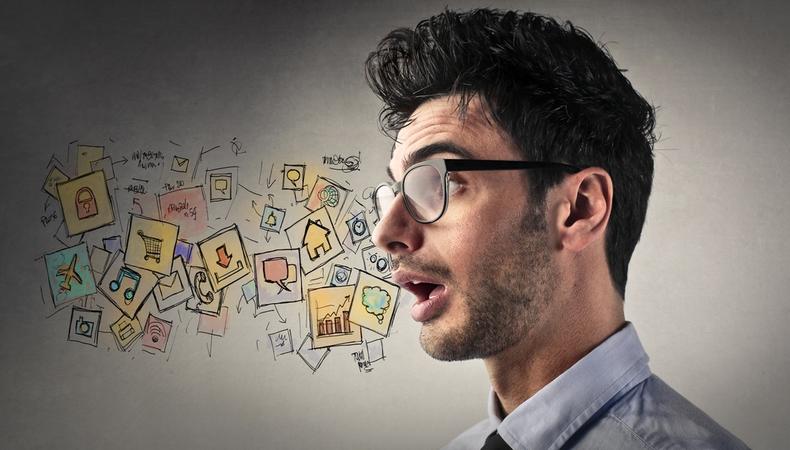 There’s no shame in being a rookie. Being a rookie means you’ve decided you’re not going to just watch from the sidelines anymore. You’ve stepped up, thrown your hat into the ring and declared you’re in the game. Congratulations! I applaud your fighting spirit! Avoiding these five rookie audition mistakes will help you stand out (in a good way) and enable you to reach your career goals faster.

1. Showing up late.
Be on time. They could’ve given your appointment slot to a dozen other actors who would’ve been grateful for the opportunity.

Instead: Plan ahead. Set an alarm on your phone. Lay out the clothes you’ll wear the night before. Leave plenty of time to get where you’re going and build in cushion time for unforeseen events.

2. Shaking hands.
Don’t do it unless they approach you and offer their hand.

Instead: Just come into the room, relaxed, confident, and ready to work. Acknowledge them warmly and go to your mark. If they want to talk, talk with them. If not, just do your audition, thank them for their time and leave.

3. Moving for no reason.
Avoid wandering and fidgeting. It’s distracting and communicates that you really don’t know what you’re trying to get from your scene partner.

Instead: Stand in one place and focus on getting what you need. If your movements are purposeful and natural we’ll watch you not your extraneous movements. Don’t move unless you need to. Be more like a cat than a dog; dogs are all over the place, cats do one thing at a time.

4. Trying to be what they want.
Don’t try to guess what the casting directors need by trying to read their minds. They don’t know what they want until they see it.

Instead: Show them what they need. Be yourself and do what you’d do in the part if given the chance. They really want to see what you bring to the role. Don’t cheat them and yourself by trying to be someone else.

5. Being scared.
Driving a car is a potentially dangerous situation. It makes sense you’d be scared at first. But after awhile, you just hop in and drive to the store without thinking. It’s no big deal. Auditioning isn’t remotely dangerous. Don’t make more out of it than it is.

Instead: Realize an audition is no big deal. Don’t freak yourself out over it. You already know how to read, they give you the sides ahead of time and you can hold them in the audition! That completely takes the pressure off so you can just play your scene. Make the most of the opportunity. Relax and have a good time.

6. Apologizing before or after your audition.
If you have a cold, didn’t get the sides until the last minute, or your dog died that morning, don’t tell them. If it doesn’t go well, don’t apologize and don’t look up at them with sad eyes that tell them you think you didn’t do well. They may have liked what you did. Don’t let your neediness and insecurities show.

Instead: Act like a professional. Your job is to come in and deliver a simple, focused, honest reading when the camera rolls. We’ve all had bad auditions. If you didn’t nail it this time, don’t start binge eating or drinking. Just figure out how to fix it for the next one and move on. That’s what the pros do.

7. Treating them like they’re your boss.
Don’t ever give away your power by being subservient to a director or casting director. They don’t want to hire a doormat. They want to hire a collaborator.

Instead: Bring your singular point of view to the audition. Be prepared, relaxed, and confident. Then, be honest and let them see who you are through your work.

8. Being unprepared.
For heaven’s sake, don’t go to the audition if you’re not ready. You won’t get the job if you can’t show them you can do the job. It’s not going to magically happen when you get there.

Instead: Spend more time than you think you need working on your sides. Don’t try to be “the character,” be yourself in their circumstances. Showing them what you would do in the character’s circumstances is your best shot at booking the job.

Want to be better prepared and more confident for your next audition? Grab your seat in my free Online Masterclass “How to Book More Auditions in 5 Simple Steps.”

To bulk up your résumé and reel, start by browsing our student film audition listings!

Philip Hernández
Philip Hernández is an audition coach and working actor in New York City. He uses his 30 years experience on stage and on camera to teach the real world skills you need to book the jobs you want. His students appear on Broadway, in regional theaters, national tours, on television, and in film.
END_OF_DOCUMENT_TOKEN_TO_BE_REPLACED