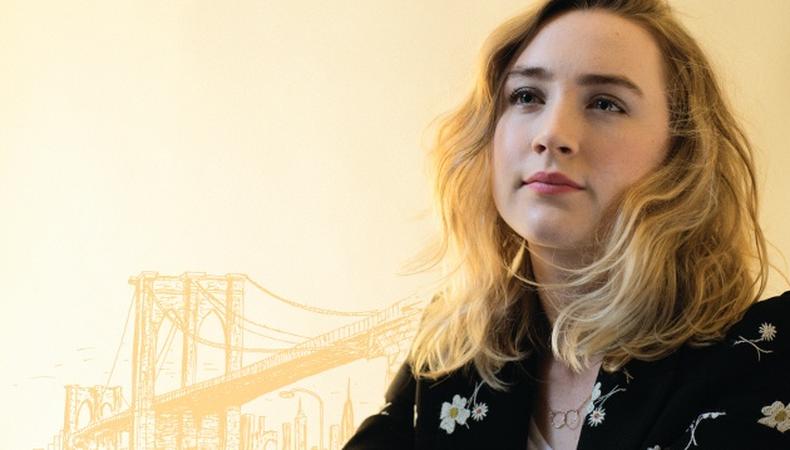 One of the freshest talents to emerge out of Hollywood in recent years is Saoirse Ronan. Ronan is only less than a decade into her film career, but her résumé reads like a who’s who list of Hollywood A-list filmmakers and co-stars.

Ronan’s career continues to burn bright after receiving a second Academy Award nomination at 21 for “Brooklyn.”

Ronan stars as Eilis, a young Irish woman who immigrates to Brooklyn in the 1950s in search of a better future. She almost immediately falls into a romance with a young man named Tony (Emory Cohen). However, Eilis’ past eventually catches up with her and she must return home to Ireland. Torn between two worlds, Ronan beautifully conveys Eilis’ internal conflict and her realization of what “home” actually means to her.

Ronan first broke out eight years ago in Joe Wright’s “Atonement” where she earned her first Oscar nomination. Since then, Ronan has worked with a wide array of co-stars (Cate Blanchett, Ed Harris, Ralph Fiennes, Bill Murray, Susan Sarandon, and Stanley Tucci) and filmmakers, including Peter Jackson (“The Lovely Bones”), Peter Weir (“The Way Back”), and Wes Anderson (“The Grand Budapest Hotel”).

Backstage is partnering with the Landmark Theatre in Los Angeles for a retrospective on the actor, spanning across four evenings with screenings of her most notable films. Backstage and Landmark are giving away 25 free tickets.

Note: the RSVP does not guarantee entry so please arrive at least 30 minutes before start time as its first come first served.

Until then, take an exclusive behind the scenes look at the making of “Brooklyn”!