Rumorville: Jordan Peele’s ‘Us’ Gets a Release Date and Potential Stars + More Casting News to Watch 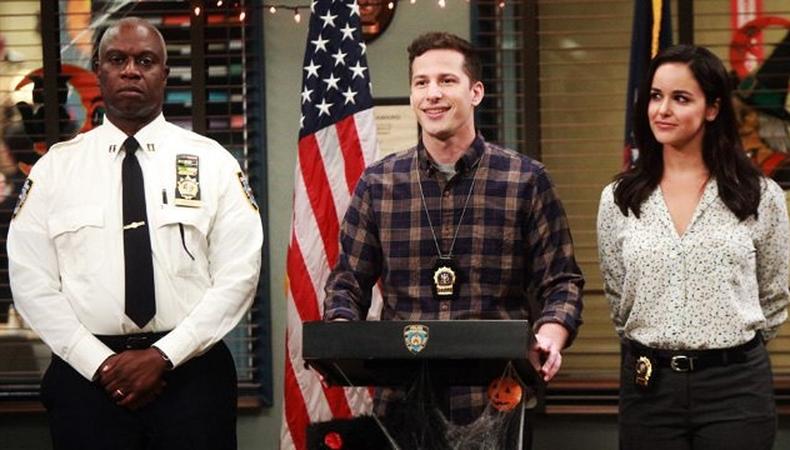 “Us”
When you have a directorial debut as big as Jordan Peele had with “Get Out,” everyone is going to be waiting for your next move. Luckily, the wait is (kind of) over. On Tuesday, taking to Twitter, Peele dropped the poster art, name, and release date for his next film: “Us.” While details are sparse about the plot, the film will be released on March 19, 2019, and already has a set of potential stars lined up, including Lupita Nyong’o, Elizabeth Moss, and Winston Duke. Now, there’s a little bit of a waiting game. Once again, Peele will write and direct “Us,” as well as produce under his Monkeypaw Productions banner, so it would not be surprising if another piece of the production puzzle returned with “Get Out” casting director Terri Taylor.

“Black Panther”
Director Ryan Coogler knows that the women of Wakanda run things more than the men. That’s why, if given the opportunity, a lady-centered spinoff is in his sights. At a conversation yesterday at the Cannes Film Festival, Coogler was asked if he would ever do a spinoff with the women of “Black Panther,” and the answer was a resounding yes: “That would be amazing if the opportunity came up. They did it in the comic-book version,” he said. Even in an oversaturated superhero market, after the box office and critical success of “Black Panther,” signs point to the film doing well. Letitia Wright is already on board, so if the rest of the pieces line up, including “Panther” casting director Sarah Finn, we could this on the big screen soon.

“Brooklyn Nine-Nine”
TV viewers were shaken up yesterday with the news that Fox had canceled “The Mick,” “The Last Man on Earth,” and, especially, “Brooklyn Nine-Nine.” While ratings for the cop comedy had declined in its past season, it was still Fox’s highest-rated live-action comedy series and had garnered a huge fanbase, including many celebrities, like Mark Hamill and Lin-Manuel Miranda, who all took to Twitter to express their disappointment. But there is hope still. There has already been some talk the show could move to Hulu, if not Netflix or even TBS. So, do not lose hope yet, and if the Los Angeles–based show gets a new home, expect CD Juel Bestrop to come with.