Rumorville: A Judy Garland Bio-Musical Gets Closer to the Broadway Stage + More Projects to Watch 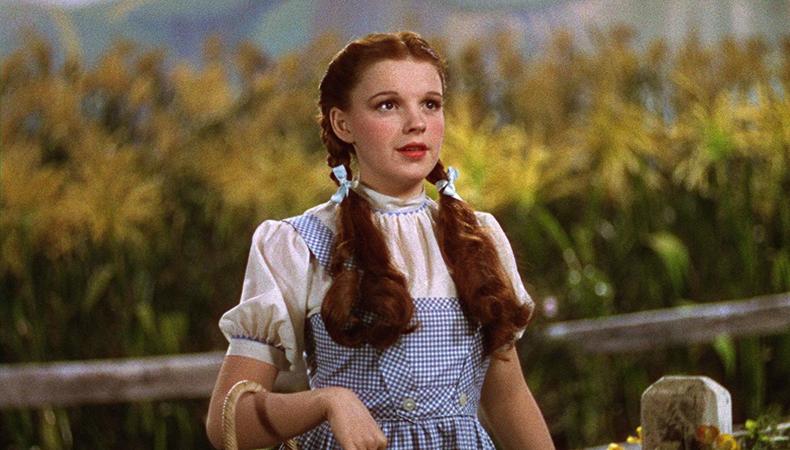 “Chasing Rainbows”
Is there anybody’s life more suited for a musical adaptation than the late Judy Garland? Maybe not. And now, we’re closer to getting one. The Broadway hopeful bio-musical “Chasing Rainbows” held an industry presentation last week and received the rare endorsement of Liza Minnelli and the Garland Estate. In a statement to Deadline, Minnelli acknowledged that her mother’s biography “is in her music, and now a talented creative team is using that music to tell the story of her early years and her extraordinary rise to fame.” The musical, created by Tina Marie Casamento, is the first stage, film, or television property about Garland to receive the Garland Estate’s endorsement, meaning it is the only biographical project that has had a shot at coming to fruition. It will be a long road to the stage, but Judy fans can rest easy that it will someday see the light and do so having gone through maybe the strictest approval process. Keep an eye on Broadway casting offices throughout the process.

“Final Destination” Reboot
We haven’t quite yet hit the final “Final Destination.” New Line is rebooting its classic horror franchise, according to The Hollywood Reporter, and it looks like “Saw” writers Patrick Melton and Marcus Dunstan will pen the first script. Plot details for this new sixth installment, the first since 2011, have not yet been revealed. The film is being billed as a re-imagining of the franchise. The latter two films used different casting directors than the first four, which were cast by John Papsidera (“The Final Destination” was cast by Lindsey Hayes Kroeger and David Rapaport, and “Final Destination 5” was cast by Eyde Belasco), so it is unknown at this point if the sixth film will go with an old CD or recruit a new one.

“Slam”
Tony Hawk and Broadway musicals are not two entities that seem to belong in the sentence. But the pro skateboarder and the film music manager are reportedly teaming up this year to produce a musical adaptation of the Nicolas Hornsby novel “Slam,” written by “Spongebob Squarepants: The Broadway Musical” book writer Kyle Jarrow. Mark Mothersbaugh, film composer and co-founder of Devo (and son of Greenspan) will write the music and the lyrics, while Hawk, who is a character in the novel, plans to develop skate choreography for the show, which will follow a teenager with a troubled home life who finds out his girlfriend is unexpectedly pregnant and imagines having conversations with Hawk as a way of finding himself amidst the situation. Producers are aiming for a Broadway bow of the show in the 2020–2021 season. The rest of the creative team has yet to be announced and this is still very early in the development, but possible collaborators could lead back to Jarrow’s “Spongebob” team, including the casting team of Telsey + Company and Patrick Goodwin specifically.