Rumorville: Paramount Is Currently Working On a ‘Grease’ Prequel + How to Watch for Casting and More 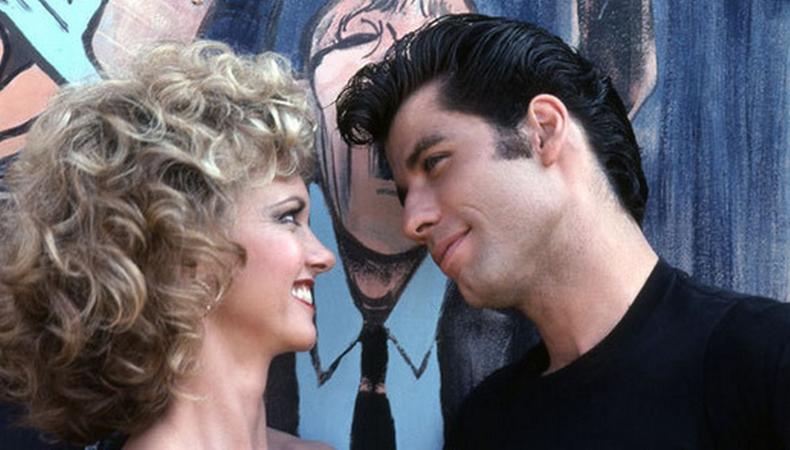 “Grease” Prequel
Put on your dancing shoes: First reported by Deadline, “Aladdin” screenwriter John August is currently in the early stages of working on a prequel to the hit 1978 movie musical “Grease.” According to August, it will focus on that famous summer fling held by the two main characters as told in the song “Summer Nights.” This project joins a lengthening list of upcoming movie musicals, but it’s still early and it is not officially greenlit yet. But if it does get the go ahead, look to Telsey + Company or someone similarly involved in movie musicals for casting.

“Come From Away”
More folks will soon be welcomed to the Rock. The award-winning international musical “Come From Away,” which has been running on Broadway since 2017, currently has a movie in the works. Irene Sankoff and David Hein, who wrote the book, music, and lyrics of the musical, disclosed to The Daily Beast that a production company wants to start shooting the film “as soon as possible.” The creators are also in firm support of not having any big Hollywood names in the film because they don’t want the audience to be taken out of the moment, so this could be a great opportunity for some fresh faces to get involved. It is another potential project for Telsey + Company, who cast the stage production.

“Glengarry Glen Ross”
There are high expectations that the recent London revival of “Company” will transfer across the pond for a Broadway run, but if it does, star Patti LuPone seems to have other plans. During her recent Olivier Award acceptance speech for her portrayal of Joanne in the musical, she announced she would soon be returning to Broadway in the fall—not in “Company,” but in the planned all-female adaptation of David Mamet’s “Glengarry Glen Ross.” No official announcement has been made yet, either of LuPone’s casting or of the show even making it to its Broadway run so soon. The production had been originally rumored to arrive sometime around May, but that has been pushed back as most of Broadway’s houses are currently full. Again, Telsey + Company is likely the safe bet for casting the show, especially since it has handled the previous two revivals of the Mamet classic.