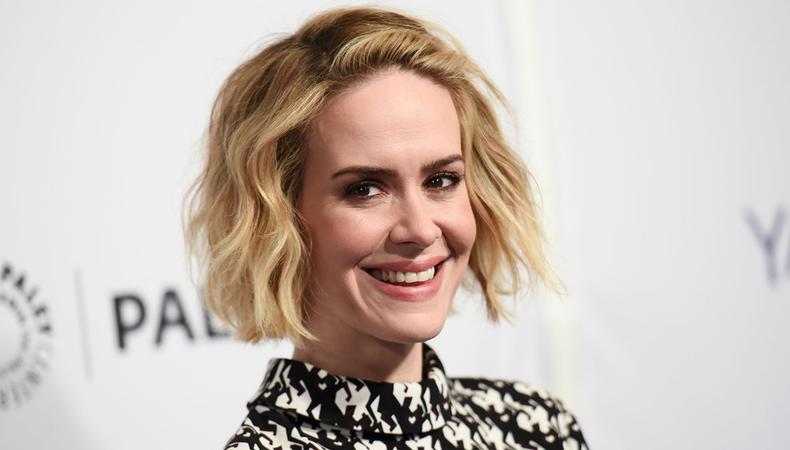 “American Horror Story”
Considering Sarah Paulson had starred in the first eight seasons of Ryan Murphy’s “American Horror Story,” it’s no surprise fans were shocked the actor would not return for the show’s most recent part, “American Horror Story: 1984.” But, according to TV Guide, her absence may be shortlived. Speaking to the publication at the series’ 100th episode celebration, Paulson said, “It's hard to not be a part of it… I would love to [return for Season 10]. I need to be a part of it again.” If Paulson gets her way, she’ll be back on FX’s airwaves in 2020, when the 10th season is currently set to air. There’s no word of what theme it will take, but Murphy has previously said the witches from “Coven” and “Apocalypse” will return for a future season, so we may see some more from those actors as well. “American Horror Story” is cast by Ulrich/Dawson/Kritzer.

J.J. Abrams HBO Max Collaboration
Few in Hollywood are busier than J.J. Abrams is at the moment, and it looks like the multihyphenate will soon be adding more to his workload. Speaking to a crowd at Warner Bros. Stage 21 after moving his Bad Robot production company to WarnerMedia, Abrams let slip he is in talks with HBO’s upcoming subscription service HBO Max for a number of new projects. Abrams didn’t reveal much about what those projects would look like, instead focusing on his upcoming HBO pilot “Demimonde,” an epic sci-fi fantasy drama. But an HBO Max and Abrams collaboration would be huge—literally, considering the scale of Abrams’ projects. Abrams is getting ready for the release of the megablockbuster “Star Wars: The Rise of Skywalker” and is also executive producing Jordan Peele and Misha Green’s upcoming HBO series “Lovecraft Country.”

“Dante’s Inferno”
The heat is on at Freeform where, Deadline reports, the network is developing a modern adaptation of “Dante’s Inferno.” The contemporary series will be set in present-day Los Angeles and follow Grace Dante, who is brought good fortune by the Devil himself and must journey through Dante’s Inferno to outwit him. The project hails from Ethan Reiff and Cyrus Voris (“Knightfall”), Nina Fiore and John Herrera (“The Handmaid's Tale”), Danielle Claman Gelber (One Chicago), and Studio 71. Be sure to keep your eyes out for news and future casting opportunities!