Rumorville: The Griswolds May Be Coming to TV With a New HBO Max Series + More News 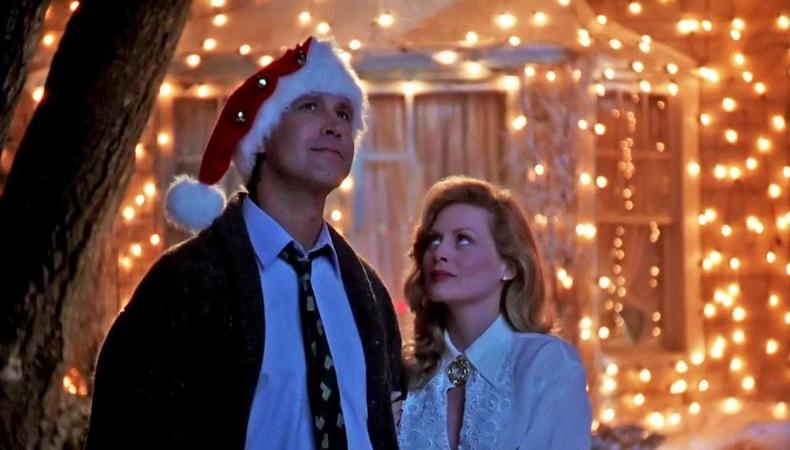 “The Griswolds”
The Griswold family may be back to cause more chaos, this time over at HBO Max. The streamer is reportedly working on a series comedy based on the National Lampoon’s “Vacation” films. The project hails from Tim Hobert (“The Middle”) and Johnny Galecki under his Alcide Bava Productions banner, as well as Warner Bros. TV, where Alcide Bava is currently under a deal. Hobert will write the project, which brings the family home and explores their daily lives in the Chicago suburbs. Galecki, of course, played Rusty Griswold in 1989’s “National Lampoon’s Christmas Vacation” so is especially close to the project. The last “Vacation” iteration in the film series was 2015’s “Vacation,” starring Ed Helms, Christina Applegate, and others. Beach/Katzman was the casting team for that film, so be sure to watch their office for possible movement on this continuation of the franchise.

“Gorge”
“This Is Us” star Chrissy Metz and Amazon Studios will reportedly team up after the studio has acquired the rights to Kara Richardson Whitely’s memoir “Gorge: My Journey Up Kilimanjaro at 300 Pounds.” Metz will produce the project and will possibly star, though that has not been confirmed yet. “Gorge” tells Whitely’s story as, struggling with self-doubt, she decides to climb Kilimanjaro to prove her strength. This will be Metz’s first producer credit, and Whitley will executive produce.

“Re-Friended”
First reported by Deadline, Fox is currently developing “Re-Friended,” a half-hour multi-camera comedy coming from Franchesca Ramsey, Shamikah Martinez, Vijal Patel, and others. The story will revolve around two friends from childhood who stay connected through social media but, when they become roommates as adults, realize how little they actually know about one another. Ramsey and Martinez will play the leads in addition to writing, as well as executive producing with Patel, Kay Cannon, and Laverne McKinnon. Ramsey, Martinez, and Patel are all network regulars, with credits for “Black-Ish,” “Superior Donuts,” and “Murphy Brown” under their collective belts. The potential show is co-production between Fox Entertainment and Sony TV.