Rumorville: ‘The Favourite’ Director Yorgos Lanthimos Is in Talks to Take on ‘The Hawkline Monster’ 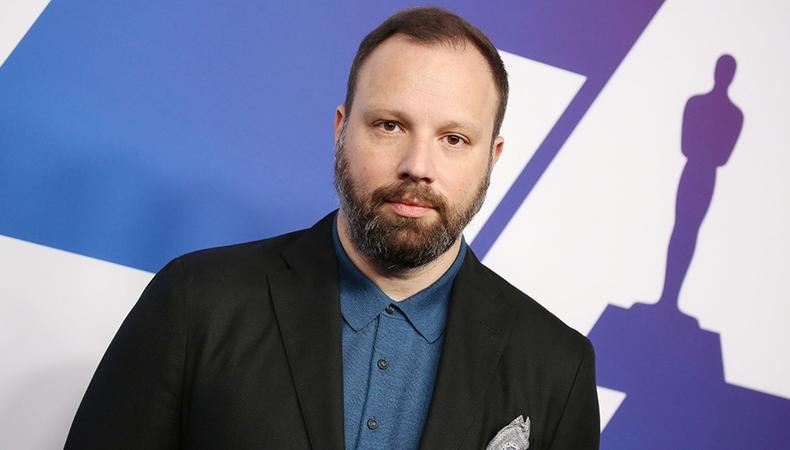 “The Hawkline Monster”
After attempts by both Hal Ashby and Tim Burton, “The Favourite” helmer Yorgos Lanthimos will reportedly take a turn at a Gothic Western next. Lanthimos is currently in negotiations to direct New Regency’s adaptation of the Richard Brautigan novel “The Hawkline Monster.” Roy Lee (“It”), Andrew Trapani (“Winchester”), and Steven Schneider (“Pet Sematary”) will produce the pic, which tells the tale of two unlikely hero gunslingers hired by a girl to kill a monster that lives in ice caves. The project has been in progress for decades, with Ashby first trying to mount it in the 1970s with Jack Nicholson and Dustin Hoffman and, then, Jeff and Beau Bridges, and then Burton attempting in the 1990s with Clint Eastwood and Jack Nicholson. Now, if the deal goes through, Lanthimos will helm and produce, along with the team behind his previous film projects “The Killing of a Sacred Deer” and “The Lobster.” Lanthimos typically uses a variety of casting directors, including Dixie Chassay, Jina Jay, and Francine Maisler, so keep an eye out on future news if this gets off the ground to see which office he goes with.

“Turner & Hooch”
Turner and Hooch are back on the case. The classic buddy cop comedy “Turner & Hooch” is reportedly heading to Disney+ as a series. According to Deadline, “Burn Notice” creator Matt Nix and 20th Century Fox TV are working on the project for the streaming platform. Plot details have yet to be fully revealed, but it is believed it will follow the premise of the original movie, which told the story of a by-the-book cop who inherits his friend’s dog after he is killed, discovering he may be able to help him solve the murder. No cast has been named yet, either for the role played by Tom Hanks or for his canine cadet.

“The Game”
The CW is reportedly looking to bring back a beloved series from the aughts in one last reboot announcement of the decade. The broadcast network is eyeing a follow-up series to the half-hour comedy “The Game,” from original series creator Mara Brock Akil and “American Soul” co-creator Devon Greggory. The new incarnation will reportedly head over to the East Coast with some of the original cast members for what would be the series’ second revival (the first being “Girlfriends,” which had a three-season life on The CW before running for six more seasons on BET). Greggory will serve as showrunner and executive produce with Akli, Salim Akil, and Kelsey Grammer, who all EP-ed the original series, as well. Suzanne Goddard-Smythe was the casting director for both “The Game” and “Girlfriends” so she could return for this new incarnation.

“Power Rangers”
The Power Rangers may soon be go-going to Paramount. According to Variety, the studio is in early negotiations with “The End of the F***ing World” creator Jonathan Entwistle to develop a new take on the classic 90s series. After the 2017 film adaptation underperformed at the box office, Lionsgate scrapped plans for a sequel and the rights landed back on the market. Paramount recently acquired those rights and tapped Patrick Burleigh (Peter Rabbit 2: The Runaway) to write the script. Hasbro will produce via its film arm, Allspark Pictures. The project is still in the early stages, so be sure to keep an eye out for future news!