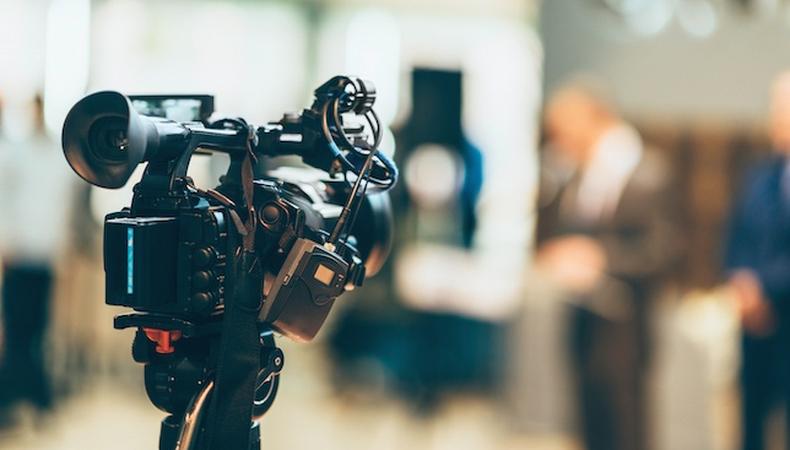 On Thursday, SAG-AFTRA released a statement with the Joint Policy Committee on Broadcast Television (JPC) about the approval of a special waiver for digital commercials with budgets of $50,000 or less. This new agreement allows union actors to work on lower-budget commercial productions in the bustling field of digital new media.

And while these smaller commercials must still abide by the SAG-AFTRA’s Commercial Contract and the Internet or New Media provisions, perhaps it’s a sign of the times that the usually-unwavering union is responding flexibly to the expanding opportunities that digital entertainment offers to American actors.

“After listening to the concerns of our signatories and with the JPC’s member needs in mind, both organizations have decided to offer a waiver for commercial digital low budget productions,” says a joint statement from the two organizations.

“While a waiver of this scope is rare, the union and the JPC felt it necessary to create this waiver mid-contract to offer relief to ad agencies that are losing clients to non-signatory ad agencies on digital work. Our hope is that they will now be able to retain this work and maintain those highly creative and productive relationships with advertisers.”

Both organizations admit that nonunion work in digital new media has ballooned in recent years and say that this agreement will provide more standardized work opportunities for union actors.

This sort of contractual pioneering is not the only recent activity the union has had about entrepreneurial entertainment. SAG-AFTRA recently concluded a significant strike with 11 video gaming companies over policies for actors in the expanding field of video game voiceover and digital body capturing.

“We are using this waiver to experiment with the goal of developing a strong foothold in the area,” says the joint statement.

The waiver, available to view online here, dictates that producers be at-the-ready to submit their budgets to SAG-AFTRA upon request (proof of budget will not be required upfront), notify the performer or the performer’s representation if using the waiver, and not require stunts or hazardous work on a set.

The point of stunts was an unrelenting topic for the union in the recent negotiations with video gaming executives.

As the entertainment industry explodes with innovation, actors’ unions are being put to the test to prove they can be as creative with their protections as the technology is with its advancements.

But the agreement is not permanent. A sunset clause articulates that the waiver has a term limit of March 2019–a gingerly included expiration date allowing for mutual adjustment if things don’t go as planned. Because with booming technological advancements, who knows?