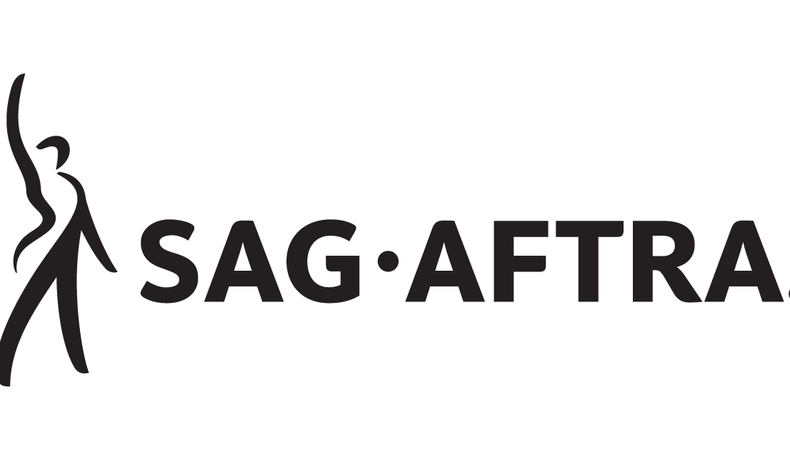 A new film and television contract has been ratified by members of SAG-AFTRA by a vote of 75.79 percent in favor of the agreement. While the guild sees membership of approximately 140,000 members, only an estimated 15.33 percent reportedly participated.

The vote comes after months of negotiating as well as three separate 24-hour contract extensions. Now, the confirmed contract will generate an additional $256 million for performers over the next three years, with wages rising by 2.5 percent the first year and 3 percent the second and third year. The increase will create a 30 percent growth from those of three years ago.

One of the main terms of the new agreement is the improvement for performers across streaming platforms, allowing actors to receive residuals for the exhibition of their work on such services after 90 days instead of a year. Background actors on the West Coast were also granted better overtime rules.

“I thank the members for their participation in the process and commend their vote to approve the agreement. This new contract sets an important standard for our members today and tomorrow,” said SAG-AFTRA national executive director David White. “For more than two years, our member negotiating committee and staff team worked tirelessly to develop necessary proposals that would secure members’ financial improvements while updating archaic and unclear portions of the agreement. With that package in hand, we bargained significant gains for members across the board in addition to outsized enhancements for background actors and television series performers. We also secured crucial improvements in streaming media residuals paid to our members working in programs made for streaming sites like Netflix and Amazon. I am grateful to the member negotiating committee and the exemplary staff team headed by Chief Contracts Officer and Lead Negotiator Ray Rodriguez for their dedication and hard work.”

The issue of whether to ratify the contract became a main source of political concern in recent weeks as the main topic among three of the five SAG-AFTRA presidential candidates. Gabrielle Carteris, the current president, chaired the negotiating committee and campaigned heavily for the approval of the contract. In contrast, Esai Morale and Peter Antico, her two main rivals, strongly urged members to vote “no” on the agreement.

The new contract is retroactive to July 1 and runs through June 30, 2020. Some of the new terms include a 0.5 percent increase in the current rate of employer contributions to the SAG pension plan and AFTRA retirement fund in the first year of the agreement. Additionally, funding to the guild’s industry cooperative fund, which supports monitoring animal safety on set and sexual harassment prevention training, will grow by 0.2 percent.

The ratified contract features the same terms listed in the tentative agreement reached by SAG-AFTRA and the Alliance of Motion Picture and Television Producers in July. To read a full breakdown of the union’s new deal, visit sagaftra.org.

Check out our article on how to Join SAG-AFTRA!