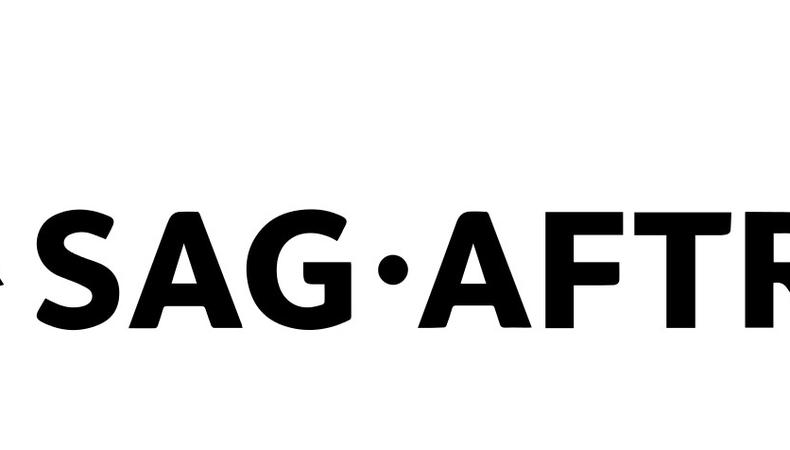 SAG-AFTRA members authorize a strike against Netflix, Amazon, others.
Members of the screen actors’ union voted Wednesday to authorize their board members to call a strike, should the need arise. Leaders in the union have been in talks with producers of animated television shows running on SVOD platforms since last June. The conversation has reportedly revolved around producers failing to grant scale minimum wages and residuals to voice actors. (Backstage)

New “Batwoman” series in the works at The CW.
Kate Kane is all set to make her small screen debut in December; DC television exec Greg Berlanti is teaming up with the network to develop “Batwoman” as a television series. If “Batwoman” is picked up, it will join the roster of other DC shows The CW curates that collectively make up the Arrowverse. It will also be Berlanti’s record-making 17th show across seven networks as a producer. (The Hollywood Reporter)

Comcast backs out of bidding war with Disney.
Comcast Corp. has exited the fight to acquire 21st Century Fox assets to focus on buying another provider, Sky. With Comcast being the only other contender for the buyout, it’s looking likely that the House of Mouse will take its next step towards media-industry domination. (CNBC)

Scarlett Johansson backs out of transgender crime flick, whose future is now unclear.
Johansson announced that she was stepping down from the role of Dante “Tex” Gill, a transgender man living in the 1970s, in light of the casting’s controversy. The future of the film is now in limbo as unnamed sources say it’s possible it won’t be produced without a star attached. (The Wrap)

Winslet, Wasikowska, and Keaton team up for “Blackbird.”
Three goddesses of Hollywood have announced that they will be tackling the heavy theme of suicide together in an upcoming film. Kate Winslet, Diane Keaton, and Mia Wasikowska will be joining forces to portray a family gathered together for one last weekend before their matriarch, played by Keaton, plans to commit suicide. (Deadline)

“Silicon Valley” actress calls out male co-stars for enabling TJ Miller.
After TJ Miller departed “Silicon Valley” in June 2017, it was revealed that part of the reason for the exit was his unprofessionalism and the sexual assault allegations leveled against him. On Tuesday, responding to a fan’s tweet about Miller still securing work, Alice Wetterlund, a comedian with a recurring role on the show in seasons 2 and 3, called Miller a “bully and petulant brat.” She also said that anyone with power on the (almost completely male) set, including cast members, “enabled him and were complicit” in his actions. (Vulture)

Weinstein seeks dismissal of Ashley Judd blacklisting suit.
Harvey Weinstein has asked a federal judge to move to dismiss Ashley Judd’s defamation suit, where she has alleged that Weinstein convinced director Peter Jackson not to cast Judd in a career-making role in “The Lord of the Rings” series. According to the suit, the dissuasion came after Judd rebuffed one of Weinstein’s sexual advances and Weinstein and his company engaged in a smear campaign, calling Judd and actress Mia Sorvino a “nightmare to work with.” Weinstein’s lawyers have argued that this was opinion rather than defamation. (Variety)

Allie White
Allie is Backstage’s director of editorial operations, whose professional background includes women’s interest, news, health, beauty, and, of course, entertainment. Despite a crippling fear of singing in public, she still believes she’ll be a Broadway star one day.
END_OF_DOCUMENT_TOKEN_TO_BE_REPLACED