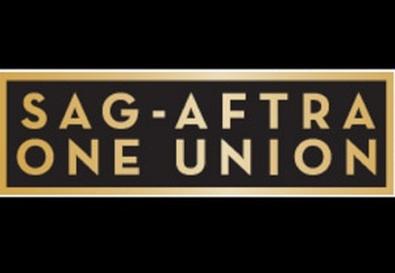 The AFL-CIO today issued a new national charter to SAG-AFTRA, the new union formed by the merger this year of Screen Actors Guild and the American Federation of Television and Radio Artists. Both predecessor unions had been AFL-CIO members.

“With workers’ rights under attack nationwide, this charter represents a bright spot in the union movement and we are proud to add our new, unified voice in support of all workers in this country,” said Reardon said in a statement. Howard added, “This charter represents the start of a new chapter for our organization, facing new challenges in a changing entertainment and media landscape, but also presenting limitless opportunities.”

The AFL-CIO, one of the oldest and most powerful labor organizations in the world, represents is an umbrella organization comprised of 56 unions representing more than 12 million workers. SAG-AFTRA was formed in March following a vote by members of SAG and AFTRA.