The SAG Foundation Series Helping Actors Create Their Own Work 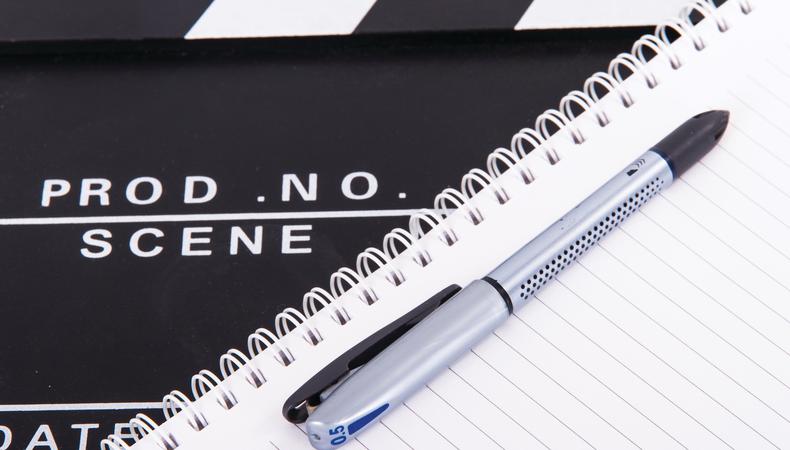 The rise of digital media has eased access to production tools and audiences. Whereas 10 years ago it would have been cost-prohibitive for an artist or group of artists to write and produce a series or feature film, it’s now possible to shoot a project on a modestly priced HD camera, edit it on a laptop, then take it to viewers via YouTube, Vimeo, or another such platform. But the fact that something is easy to do doesn’t mean that it’s easy to do well.

For actors looking to learn more about how to create their own content, the Screen Actors Guild Foundation launched in 2013 its Salon Reading Series, a showcase for original feature film and television pilot scripts. The foundation is currently accepting and reviewing submissions for the series’ next installment, which it plans to host in September in New York.

“The Salon Reading Series was created for SAG-AFTRA members who want to write and wish to raise their profile in the industry,” said Franz Reynold, SAG Foundation’s New York casting access director. “It’s really important for the members of the union to understand that there is a process between the creation of a script and getting it produced.”

Scripts featured in the reading series are presented in a staged reading cast with SAG-AFTRA actors in front of audiences of roughly 200 union members and industry guests—meaning the series also serves as a casting and exposure opportunity. SAG-AFTRA casts the readings with the help of a casting associate and through a notice sent out to both the union and the foundation’s email lists. Participants gather day of for up to six hours of rehearsal and are provided with refreshments and a travel stipend.

For Derek Anderson, a New York writer whose pilot “Second Coming” was featured in a previous reading, the opportunity to work with professional actors was an important part of the experience, helping him network and gain a new perspective on his script as he continues to refine it.

“I got to know a lot of people and hopefully will work with them on other projects,” Anderson said. “When you haven’t had a great deal of professional success yet, you don’t get to hear your own work very much and you don’t get to work with actors very much.”

“We’re not interested in scripts that have already been greenlit for production,” said Cate Yu, the SAG Foundation’s New York program coordinator. “We’re interested in that script that has a little bit of polish but just needs to be heard out loud before it goes to production companies or the network.”