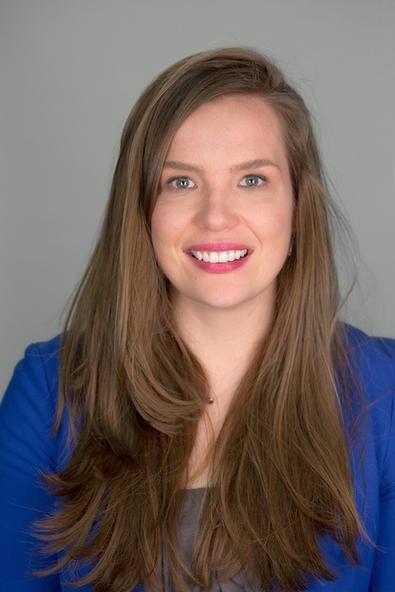 The Screen Actors Guild Foundation is staffing up its New York outpost.

The organization opened the doors on its Manhattan Actors Center in May. Now, it's tapped Liz Spaulding to serve as its first New York director. She joins the Foundation from the City of New York Mayor's Office of Media & Entertainment where she managed the $4 million annual incentive "Made in NY" Marketing Credit Program, among other tasks. She also worked for independent film distributor Tribeca Film, managing the marketing efforts of over 20 new titles annually.

“The opportunity to join such a vital arts organization and champion for the careers of New York performers as the SAG Foundation at this pivotal moment in its history does not come along twice," Spaulding said in a statement. "The SAG Foundation’s overall growth in New York is phenomenal and has brought the organization to a tipping point. I’m ready to help make the SAG Foundation a household name in New York City and nationwide. I'm looking forward to the challenges ahead and cannot wait to play my part in taking the Screen Actors Guild Foundation to the next level.”

Since 2010, the SAG Foundation has increased its New York programming by almost 400 percent, according to a release. It now offers more than 400 free casting workshops, industry panels, screenings and Q&As annually.

“We’re thrilled to have Liz at the helm of our growing and dynamic New York team," Cyd Wilson, executive director of the SAG Foundation, said in a statement. “Her vast experience in the entertainment industry and public sector gives her a unique and valuable perspective that will help us cast a wider net in raising awareness about the free services, programming and resources that the SAG Foundation has quietly been providing union performers for almost 30 years. With Liz on board and our 30th anniversary around the corner, we’re ready to make some noise.”