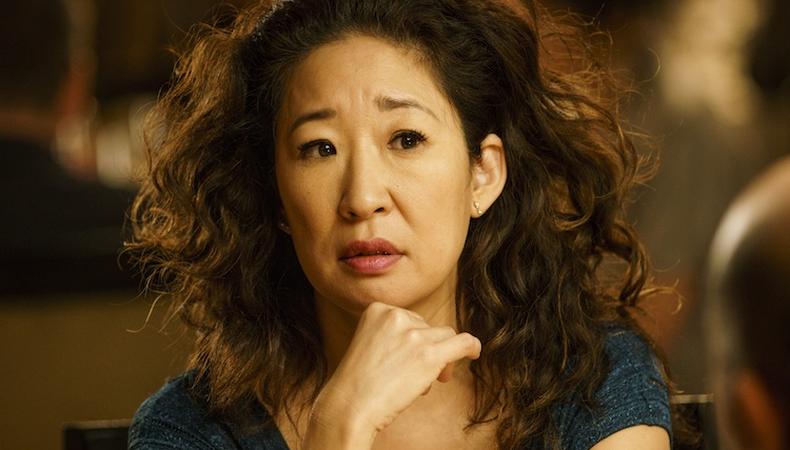 Sandra Oh has a lot to say about her career.
The “Grey’s Anatomy” star opened up about the difficulties of navigating the industry as a person of color and why her starring turn on BBC America’s “Killing Eve” is so important. (Vulture)

Equal pay at HBO isn’t far away...
Executives at the network say they’ve gone through their shows and have tightened up any pay disparities between actors, citing Reese Witherspoon and her championing of the Time’s Up movement to be a major reason for the change. (Jezebel)

And hopefully, Tiffany Haddish feels right at home.
The comedian is set to executive produce a comedy series at HBO that’s currently in development. Currently titled “Unsubscribed,” it comes from “The Mindy Project” actor Xosha Roquemore, who is writing the project. (Variety)

There are no small parts...
The Actors’ Equity Association is campaigning for two new Tony Awards to be added to the 2018–19 season: best chorus in a musical or play and best ensemble in a musical or play. The campaign, called “Everyone on Stage,” kicked off April 11 with an online petition addressed to the American Theater Wing and Broadway League. (Backstage)

You can land a part in the latest Spielberg flick.
An open casting call has been sent out for Steven Spielberg’s remake of “West Side Story,” with auditions being held in New York City and Orlando. The Tony Kushner–penned musical is searching for the roles of Maria, Tony, Bernardo, Anita, and Riff. (Backstage)