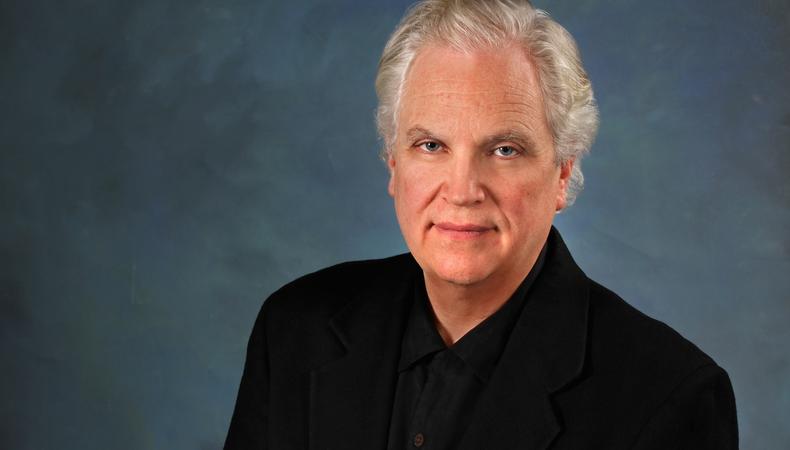 The way to Los Angeles for many actors is through the city's colleges. Being Hollywood-adjacent makes a university's acting program attractive and admission is competitive. Prospective students must audition, which can be a metaphorical minefield. For instance, many aspiring performers instinctually gravitate to popular film monologues, like Samuel L. Jackson’s “say what again” speech from “Pulp Fiction.”

"Problem is,” said Michael Hackett, who leads the Department of Theater at the UCLA School of Theater, Film and Television (UCLA TFT), “people watching you will be comparing you to the original actor—and do you really want to compete with an Oscar nominee while you're only at the beginning of your acting career?”

Moreover, auditioning students often pluck a monologue from a catchall volume and don't even know the name of the playwright. "A lot of contemporary theater reflects the times, it can be really rough, crude, cruel, explicit,” Hackett, who still directs theatrical productions, told Backstage.

“I think that young students have to be careful that they don't choose material just 'cause they think it's contemporary and then they look embarrassed performing it because the content is actually too explicit or raw. They should choose content that is appropriate to where they are in their lives."

Performers also need to know the context—why is Stanley Kowalski yelling at Blanche DuBois?—of the material. "That is a big problem," said Hackett. "A lot of people literally do not know what the words mean in the speech they are doing.”

After settling on a monologue, the rehearsal process is known to induce sweaty palms, irregular heartbeats, and nervous tics in prospective students. But there's a simple solution: Forget about it.

"The day before the audition, what you should not do is stress out about it," said Hackett. "Go through it once or twice and then don't think about it for the rest of the day.” Don’t stay up late at night going over lines, and in the morning, go for water instead of coffee, he advised. “Dehydration is a big problem with people who are nervous.”

Some young actors get bad advice before their monologues—like being warned not to ask for a redo after an early stumble.

"You should know that everybody gets nervous, including the interviewers,” said Hackett, who has spent 35 academic years at UCLA (five as chairman of TFT's theater department). “If you make a mistake just say, 'May I start again?’ It happens to some of the best people in the world."

Prospective collegiate performers also arrive on campus with an impression of the audition process drawn from reality competitions. "I think they come in more scared than they need to be because they think the process is brutal and they are going to be torn apart and humiliated publicly,” he said. “We try to be friendly and kind, though it isn't always perceived this way.”

Still, the challenge for college interviewers is that they spend long days at the casting table. It helps for students to be aware of that, said Hackett. “They may love what you're doing, they may just not look like it. Don't try to judge what the interviewers are thinking: it's going to make you crazy.”