The Science Behind Great Acting 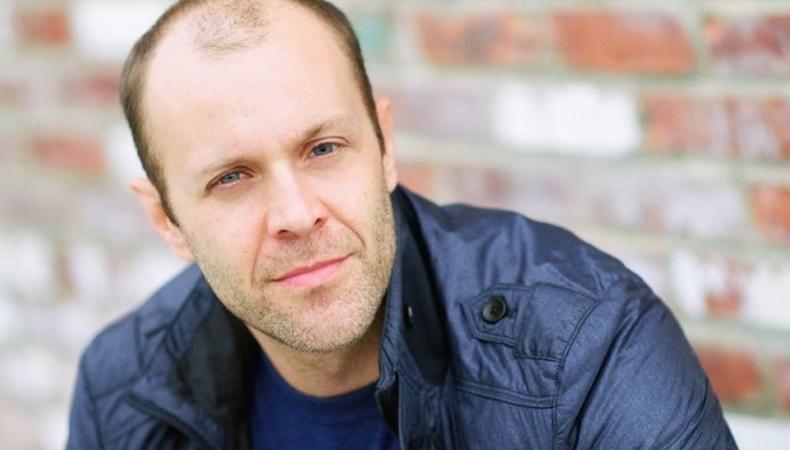 But what the heck is myelin?

Myelin is a layer of dense fat that wraps around the nerve fibers in your central nervous system. Myelin works the same way that rubber insulation works on a wire, it keeps the signal strong by preventing electrical impulses from leaking out. It allows impulses to transmit quickly and efficiently along your nervous system.

The more myelination you have, the more talented you are in that skill. The more you practice on your craft, the thicker and stronger myelination becomes in your brain.

Gifted athletes, artists, and talents of all endeavors have one thing in common, thick and strong myelination from hours and hours of consistent practice. They end up, after all their training, with a super insulated wire—lots of bandwidth.

The more you practice a specific skill, the faster the brain optimizes the circuitry to complete that skill. Each time you practice technique for the screen, microphone, and stage, your myelination thickens and builds a little more insulation along your wires (nervous system), which adds a bit more bandwidth and precision to your circuit. Translating into an infinitesimal bit more skill and speed.

George Bartzokis, professor of neurology at U.C.L. says it best, “Myelin is both practice and mastery, cause and effect. Myelin thickness is our Achilles strength, and it's our Achilles' heel. It is what makes us human.”

Personally, as a young actor, I always had some trouble with cold reads and reading off the script—visually I would get lost. So I took it as a personal challenge to work diligently on my memory and to have the ability to memorize text quickly. Through my practice and many hours of memorizing monologues, text, and numbers, I can fully memorize a full page of text in about an hour. My myelination has thickened substantially and I have become more talented in this area of my craft. But it's really not talent, it's myelination thickness in my brain and central nervous system from hours of practice which allow my signals to travel faster.

Mozart studied some 3,500 hours of music with his instructor father by his sixth birthday. Anthony Hopkins reads each script of the role he performs 200 times and if we multiply that to the amount of roles he has performed, we would come up with a lot of hours. We’ve all heard of the well-known and documented stories of Michael Jordan and Tiger Woods’ hours among hours of consistent and deliberate practice. Ted Williams, considered to be one of the most gifted baseball players and to have the purest baseball swing, spent hours to almost a fanatical degree practicing and perfecting his baseball swing in front of a mirror.

So yes, practice, practice, practice is how we get to Carnegie Hall. Although, now we know that we can attribute talent to the thickened myelin which makes the skill easier and wouldn’t be possible without the repetitive hours of specific practice.

So, how do you make the world’s greatest actor?

Douglas Taurel is an accomplished actor and producer. As an actor, he has starred in numerous television shows including Nurse Jackie, Damages, Blue Bloods, The Following, The Americans and Person of Interest. As a producer, he has produced two Off Off Broadway shows that were well reviewed by the New York Times and received 5 stars at the Edinburgh Festival Fringe. His last film production project was a short film called “Siesta”, performed in English and Spanish, it was accepted and screened at numerous film festivals including Atlanta Short Fest and Big Apple Film Festival. He is active in the independent film scene and has worked with many upcoming film directors. Recently was booked in Tom McCarthy’s new indie feature “The Cobbler” and as lead roles in two, soon to be released, independent films “Waystation in the Stars” and “La Croix Rising”. He began his acting training in New York with the legendary Wynn Handman and since has had the opportunity to study with many amazing artists including Alec Baldwin, Kathleen Turner, Edward Albee and Tim Phillips. He is currently developing a one man show with Padraic Lillis based on veteran letters from every American Conflict His website: www.DouglasTaurel.com. Follow him on Twitter @DouglasTaurel.

For more acting advice, watch this:

Douglas Taurel
Onscreen Taurel has appeared in numerous TV shows including “The Affair,” “Mr.Robot,” and “The Americans” to name a few. He’s performed his play “The American Soldier” at the Kennedy Center, Library of Congress, and Off-Broadway twice. He was commissioned by the Library of Congress to write and perform his second solo show, “Journey Home.” He’s recently finished producing his film project “Landing Home.” Follow him on Instagram: https://www.instagram.com/douglastaurel/
END_OF_DOCUMENT_TOKEN_TO_BE_REPLACED