The Secret To Getting Settled in L.A. 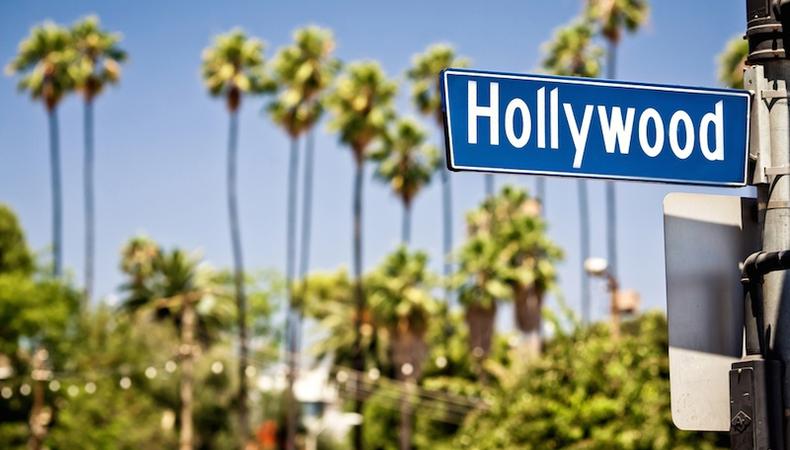 Los Angeles was once dotted with hundreds of small hotels where actors fresh off the bus could quickly settle and then try their luck at auditioning. While those accommodations have mostly disappeared, the influx of aspiring performers remains. If you don't know the city, finding a good place to live and, if necessary, quality roommates is a challenge. To help actors make the move we asked Matt Shevin, whose blog Inside the Actor’s Studio Apartment chronicles the tribulations of living and working in L.A., for some advice.

What are the best websites for finding apartments in Los Angeles?
Westside Rentals is my favorite. Super organized, with the most listings of almost any site. The fee ($60 for three months) often scares people away, but it’s actually nominal when you think about the tens of thousands you’ll eventually pay in rent. Find yourself a place you really like; it’ll make the lean years in L.A. that much more enjoyable.

Are there other ways to find good places to live?
Craigslist has come a long way in terms of finding more substantial listings.

Are actors the best roommates for other actors or should they be crossed off the list immediately?
Actors support each other in ways most people can never imagine. See below for more about that. I think living with another actor is a good idea, because we understand what we’re all going through and there’s strength in numbers. Plus, it’s practical – you’ll have a built-in reader with whom you can run lines before every audition. However, if it’s in your nature to be a bit envious (like, say, if your roommate’s career is blossoming faster than yours), choose to live with an actor who isn’t your gender/ethnicity/age range, so you’ll never be considered for the same roles.

What are the best neighborhoods for actors new to L.A.?
Anywhere in L.A. county is fine. Find a neighborhood that fits you. I live by the beach, and am often asked by actors how I’m able to live somewhat away from studios. To them I say: A) Are you getting a dozen auditions a day? If you’re lucky, you’ll have one or two a week, and during hiatus you’ll go weeks without them, so why do you need to live five minutes from Warner Bros.? And B) Not every audition is going to be in Hollywood or Studio City. Many casting directors (and especially commercial casting directors) are moving to the west side. Overall – and this is just my personal opinion – the Valley is 30 degrees hotter than anywhere south of the Valley. There’s a reason why I absolutely love Los Angeles, and actors who live in the Valley tend not to. By the beach, we don’t have AC units in our homes – because we never need them. I live in a vacation.

Other than a car, what's one thing actors should bring with them when they move West?
Warm clothes. It’s a falsehood that L.A. is sunny and 72 degrees every day. In fact, the temp drops as low as 35 degrees here at night in the winter. And that’s a good thing. We get a mini change of seasons without the horrendous extremes anywhere else in the country has. No humidity here either, and if you can believe it, no mosquitoes.

Is there an L.A. actors' culture? How would you describe it?
Definitely. I’m always happy to bust the myth about LA actors’ competitiveness. You’d think in a business crammed with so many people gunning for so few jobs, it’d be rife with animosity. But I’ve never met a more supportive group. I think the prevailing notion is that we’re all in this together, and we’ll all eventually work. So we laugh loud in classes and workshops at scenes that aren’t all that funny, or coach each other for auditions, or help each other move or work as crew on our independent shoots. Actors in Los Angeles are smart and compassionate. Carrie Fisher summed it up really well when she said: “Resentment is like drinking poison and waiting for the other person to die.” Take it elsewhere, haters.