The Secret to Overcoming Jealousy & Competition in Acting 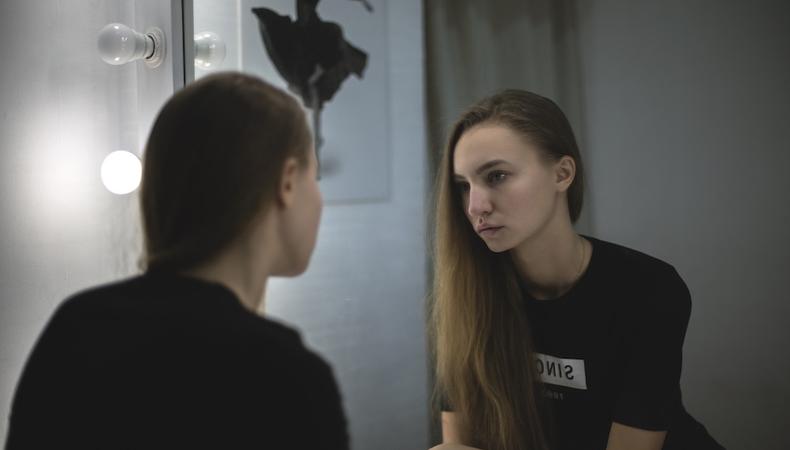 Acting, by nature, is a competitive industry. When there is only one job and many actors being considered, a feeling of competition is innate in the casting process.

How many times have you heard an actor say they saw someone at an audition and their heart sank, thinking the other actor would surely win the role? Or the legendary stories of stars who competed viciously, warring against each other for roles throughout their careers?

Interesting anecdotes, but this all begs the question: Who are you really competing with? Is it the other actors in the room, up for the same role? Or is it you?

Legendary acting teacher Sanford Meisner believed in relaxing into the truth of yourself and becoming your unique self, as no one else is or ever can be exactly like you. This is the goal of his training and technique: to become the authentic YOU. To avoid synchronization and uniformity, and instead nurture individualization.

READ: Stop Thinking About Your Competition

This idea of embracing your unique self can change your entire perspective on competition, and alleviate the sense of rivalry or envy amongst colleagues. If truly embraced, it can go so far as to completely upend the common belief that perceived “imperfections” need to be traded in for a standard of what’s considered conventional and uniform.

Actor George C. Scott was so strongly against the idea of setting actors in competition with each other that after he was nominated for an Academy Award for Patton, he wrote a letter to the Academy of Motion Picture Arts and Sciences. He rejected his nomination, citing his disapproval of the overall voting process, and his contempt for creating and encouraging competition among actors. Ironically, Scott wonBest Actor and the presenter, Goldie Hawn, infamously gasped, “Oh my God, the winner is George C. Scott.” (Scott was not present to accept.)

So what would happen if you embraced the idea that you are enough? That you are exactly who they want for a role. That your unique self—your talent, skill, and professional comportment—is not anything that anyone else can ever be.

Is that a freeing thought? Embrace it and know you were made to be perfectly you, and if you train seriously, you will learn how to be just that in every role you for which you audition and perform. And that no one is your competition, since you are the only YOU that exists.

Test out your non-competitve nature with our short film audition listings!

Joanne Baron
Joanne Baron is an actor, producer, and the artistic director of the Joanne Baron/D.W. Brown Studio in Santa Monica, Calif.
END_OF_DOCUMENT_TOKEN_TO_BE_REPLACED

D.W. Brown
D.W. Brown is an actor, writer, director, and studio co-owner and head teacher of the Baron Brown Studio in Santa Monica, California. Brown is also the author of the acclaimed acting guide “You Can Act” and a second book, “2500 Years of Wisdom: Sayings of the Great Masters.”
END_OF_DOCUMENT_TOKEN_TO_BE_REPLACED