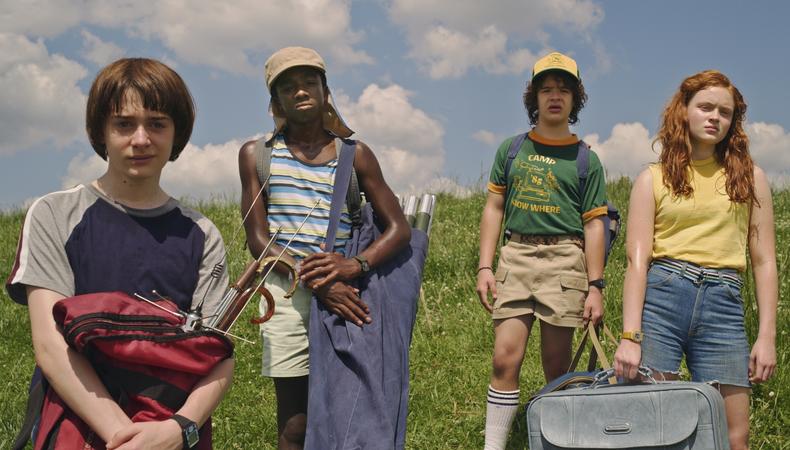 It’s hard to remember a time when “Stranger Things” wasn’t part of the pop culture conversation. Almost overnight, fans were hooked on the adventures of a group of misfit '80s kids who go on the search for their missing friend and discover a new world inside their small town of Hawkins, Indiana.

In this exclusive video, casting director Carmen Cuba and more talk about how the six young actors at the center of the series, along with an adult cast of longtime and rising stars, ended up in their roles. The chemistry between cast members is undeniable and is a result of Cuba's work. She recalls seeking out young actors “who could embody the idea of being an outsider” as the perfect candidates for the main five, which became six in Season 2 with the addition of Sadie Sink. “Stranger Things” creators the Duffer brothers wanted the show to be something that not only felt different and new to TV but one that featured characters that felt authentic. To them, finding the right child actors for those main roles was the key.

Watch to find out more about the “Stranger Things” casting process, why experienced actors might get asked to audition, and how the young talent takes cues from their more experienced costars.

Elyse Roth
Elyse is a senior editor at Backstage, where she oversees all casting news and features content, including her weekly casting director Q&A series, In the Room. She came to New York from Ohio by way of Northwestern University, where she studied journalism, and now lives in Brooklyn. She might see and write about awards-worthy films, but Elyse still thinks “Legally Blonde” is a perfect movie and on any given night is probably taking in some kind of entertainment, whether it’s comedy, theater, ballet, or figuring out what show to binge next.
END_OF_DOCUMENT_TOKEN_TO_BE_REPLACED 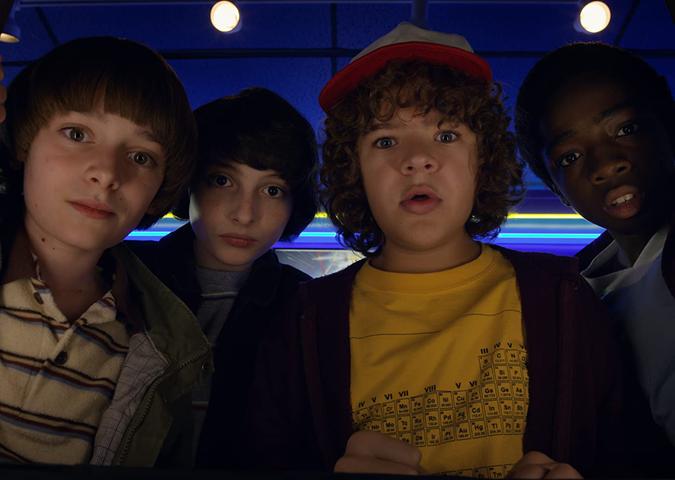 Love ‘Stranger Things’? Apply to These Gigs to Find Your Own Upside Down 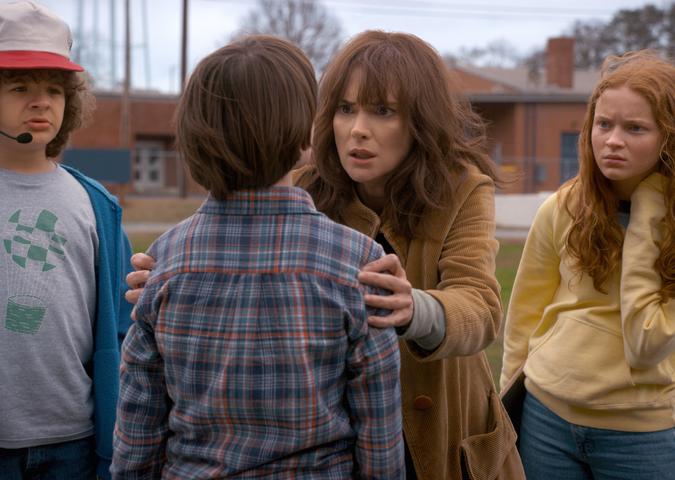 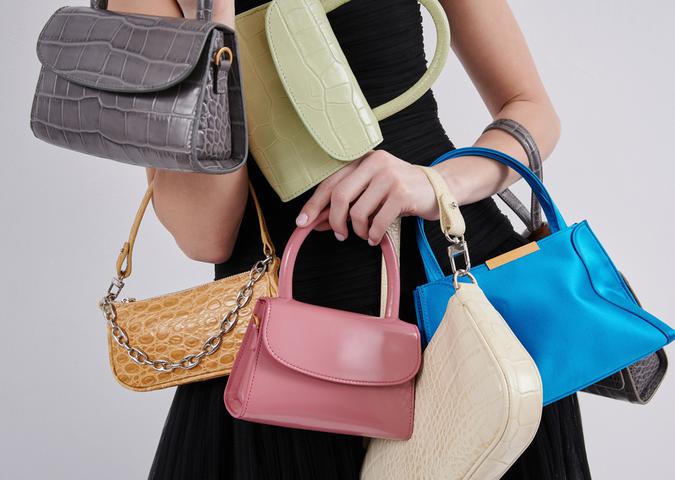