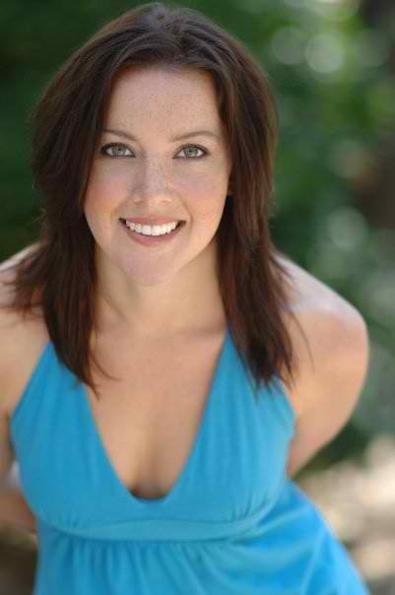 Not a week goes by when an actor-friend doesn't ask me about how to break into voiceovers. So when I sat down with Andy Roth for his episode of "Actor's Next Level," I knew I had to get all his secrets! As one of the premier voiceover casting directors and former studio director at CESD, he understands things from a coaching point of view and also a hiring point of view. Here, his top four secrets for current and potential voiceover artists.

1. Beginner's Secret: Get in Class. While voice acting has its roots in stage and film acting, there are certain important skills that are actually quite different. As a starting place, Roth suggests taking a class, but for more reasons than you might expect. "The best bit of advice I can give is to take class," Roth says. "You get knowledge, you get experience in front of the mic, but it also will get you in front of casting directors, in front of agents." The VO world is quite tight-knit and making connections is as important as learning technique. "It will get you in front of professional voiceover actors who can talk about you," he says. "It gets you known as an entity." So get thee to class!

2. Audition Secret: Make Yourself Comfy. "The people who book more regularly tend to be more comfortable in the room," he says. "They're not afraid to make a mistake." After honing your skill at the mic, you will also find the hand movements, the stance or the script height that makes you feel most comfortable. Remember the second you walk into that booth it is yours! Personalize it, make yourself comfy and release your inhibitions.

3. Demo Secret: Do Not Record Before You're Ready. Voiceover demos can cost upward of $800! And just like a bad set of headshots (womp womp), once they're done, you can't undo them. So hold off on recording a demo until you have enough experience and technique to know your voice is demo-worthy. "A lot of people will jump into a demo thinking it's the magical key to the voiceover door," Roth says. But it isn't necessary until you have an agent, and you don't want to waste your money making something that misrepresents you or shows off bad technique. Wait until you're ready.

4. Booking Secret: Speak Your Personality. Roth says personality is the main secret to booking work. "The thing I think makes someone really stand out at the end of the day is personality," he says. "Having a great voice is a great thing, but the thing above and beyond that is the life that goes behind it--the personality that's brought to it." So next time you're in the booth, make sure you're showing them exactly who you are.

Jewel Elizabeth is the executive producer and host of "Actor's Next Level," an interview show with the industry's top casting directors and agents. As an actor she's appeared on "All My Children," "Celebrity Apprentice," Late Night with Jimmy Fallon and the Upright Citizen's Brigade. See all episodes at www.ActorsNextLevel.com.