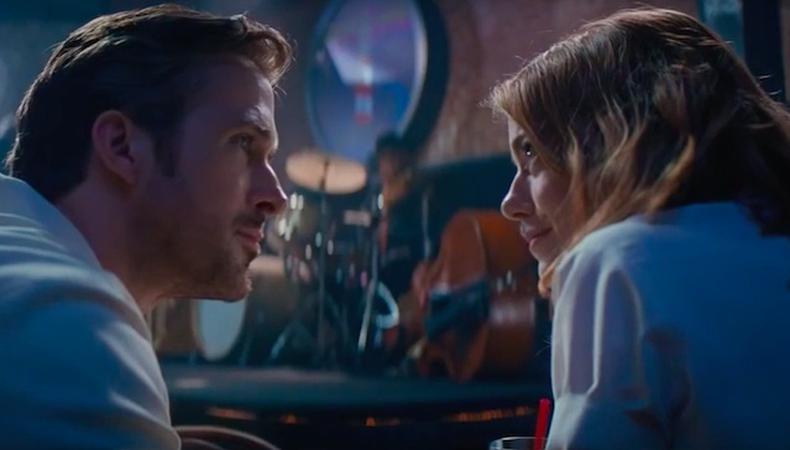 Who knew Ryan Gosling could sing? In the first teaser trailer of the anticipated musical movie “La La Land,” the Academy Award-nominated actor sings “City of Stars,” an original tune from the feature.

Gosling plays a jazz musician named Sebastian, who’s boyfriend to Emma Stone’s Mia, an actress. Both enter the film scraping by while chasing the dream in Los Angeles—Mia working a dead-end café job and Sebastian singing piano at no-name dive bars. But then success bites, and they must learn to adapt their relationship and their lives to their dream-turned-reality.

Watch the trailer below.

Are you the Mia to Ryan Gosling’s Sebastian? Check out our Los Angeles audition listings!

Benjamin Lindsay
Benjamin Lindsay is managing editor at Backstage, where if you’re reading it in our magazine, he’s written or edited it first. He’s also producer and host of a number of our digital interview series, including our inaugural on-camera segment, Backstage Live.
END_OF_DOCUMENT_TOKEN_TO_BE_REPLACED