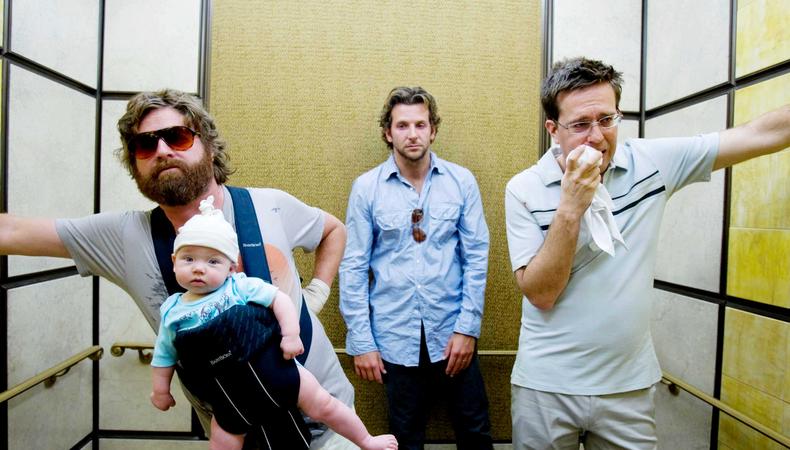 Warner Bros. is casting and shooting in Las Vegas this week for paid extras in an untitled film that will shoot in the region this fall. Sounds exciting, right? Even better: This could be your chance to join a new wolfpack, as Backstage has learned that this “untitled” film is actually “The Hangover Part III.”

Few details about the new movie have been released, but according to a new synopsis that came out today, “This time, there's no wedding. No bachelor party. What could go wrong, right? But when the Wolfpack hits the road, all bets are off.”

To apply, submit online via Backstage.

Include your measurements, clothing sizes, union status, and a recent photo. Mention "Vegas Local" in the comments.

Backstage is the most trusted name in casting! Backstage.com currently has over 1856 active Film, TV and Theater projects casting roles fit for all types, try your free trial today! Enter offer code "FUSANDY" at checkout.