Self-Taping For the Theater Actor 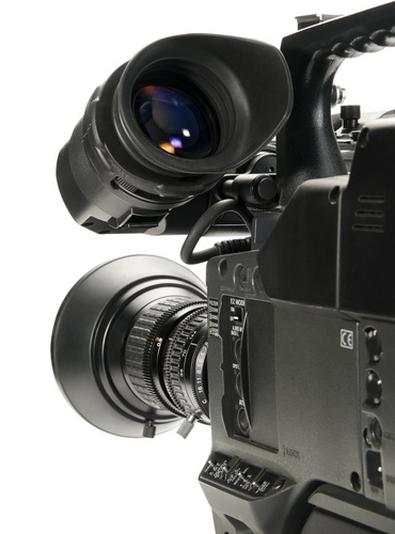 Are you a “theater actor”?

You know, someone who proudly eschews anything celluloid or digital. Someone who extols the virtues of the live medium over all else and lives to “tread the boards.”

Maybe you’re a die-hard, old-time thespian, but maybe, just maybe, you’re scared. Scared of doing what you do in a way you haven’t done it before.

There’s a cure for what ails you. It’s a simple little antidote best whipped up in your own living room: a trial run. Get out that cheap consumer-grade digital camera—the one you bought for home movies—and a tripod. Don’t have those? Use your phone.

1. Frame up a nice medium shot of a chair.

3. Record yourself doing a contemporary monologue. (So far so good, right? But here’s where it gets tough.)

Yes, you’re terrible. It’s awful. Wow. How embarrassing. But here’s where the prescription starts to take effect. Try again. This time, loosen up your diction—no need to enunciate clearly for the cheap seats—and calm down those eyebrows. Yes, still awful, I know. But it’s better, isn’t it?

While this remedy isn’t going to turn a die-hard theater actor into a film star, it’s the first step in letting go of any animosity (read fear) toward the process. Pretty soon, you’ll be decent enough to try some commercial auditions and maybe even sign up for an on-camera class.

Acting is acting. A camera lens is just a piece of glass.