Are You Selling The Wrong Type? 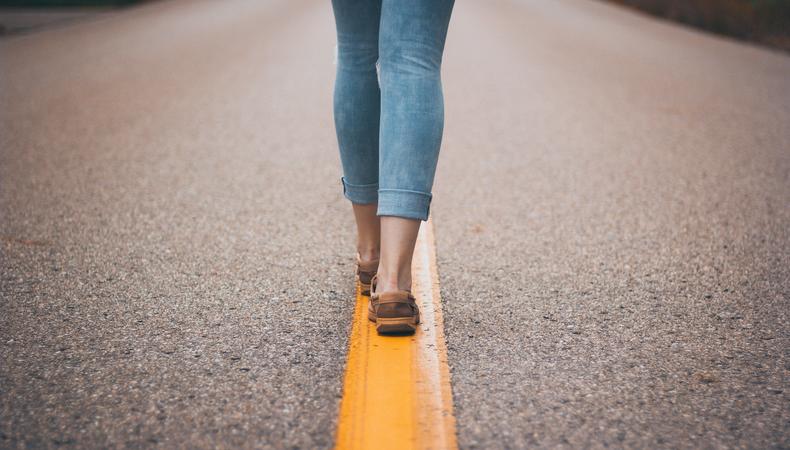 I’ve met so many talented actors over the years who have all the right tools in place—headshot, resume, reel, website—yet they can’t seem to book work. Why?

It's simple: these actors are selling the wrong type.

As actors, you want to play many different types of characters to stretch your acting muscle. But what ends up happening is your work reads as forced and not believable because you’re not in touch with your core story or your “type.” To step into someone else’s skin, you must first get comfortable in your own. Being your true, authentic self in any situation is where your gold lies, which is why actors end up playing the same type of characters over and over: they know their core story, which is essentially their type.

We can read what your type is from the moment you enter the audition room so when you’re not in touch with your type, we get the feeling something is off in the audition but can’t put our finger on it. Usually, it’s because the actor isn’t aware of their type, so they end up overacting instead of authentically being who they are in the given circumstances of the script.

An actor came to audition for me with sides he’d chosen based on what he believed was his type: tough gangster. When he began to talk, I realized he was the sweet, caring, boy-next-door type—the total opposite of what he was trying to sell! He had chosen sides based on the characters he wanted to play instead of the type of character he is at his core. Once he discovered this, he immediately began booking work.

The best way to get a feel for what your type is? Have others describe you. Are you the feisty overachiever or the grounded, honest goodie two shoes? Are you someone who likes to live on the edge and play by their own rules? These adjectives help you get a sense of how you’re seen externally, something that’s incredibly helpful to you as an actor since it makes you more castable.

When you have a strong sense of what you are selling, it makes it much easier to know how you can bring that role to life based on your core choices. After all, authentic choices based on how you would act in the given situation are what make you unique in the audition room. When you know your type, you’re able to play it over and over again.

Some actors who are able to effectively layer another role on top of the type they play because they know their core story. Consider Meryl Streep, Cate Blanchett, or Daniel Day-Lewis. They each play a myriad of characters based on who they are at their core. We can identify with these characters because they’re universal types we see out in the everyday world. We understand how an outsider feels, how a single parent with no job feels, how a happily married guy who’s always in the right place at the right time feels. These are universal feelings we can identify with and once we know who our authentic self is, i.e., the sweet, caring boy-next-door type, our work becomes that much more personal and authentic. You’re no longer forcing and pushing your way through an audition. After all, television and film characters are based on heightened versions of real-life circumstances we can all relate to if the performances come from a truly authentic place.

Melonie “Mel” Mack has worked in entertainment in NYC and L.A. for 17+ years. Mel began teaching 10 years ago, helping actors find comedic timing within scripts. Mel studied with some of the best teachers in the business: Lesly Kahn of Lesly Kahn & Company, John Rosenfeld of John Rosenfeld Studios, and Billy O’Leary of The Actor’s Path. Mel’s national commercial credits include Verizon, Nutella, Toyota, Bud Lite, Pampers, Visa, and Ikea, among hundreds of others. Mel has worked with renowned artists Damian Lewis, Jamie Chung, Eva Longoria, and Madonna, to name a few.

Mel owns and operates Mel Mack Acting Studio (MMAS), offering educational programming, ranging from classes and workshops to career coaching and advice sessions. Mel cultivates a community of talent that she develops and often refers to casting directors and projects when they are a good fit. Mel also runs a Casting Support business, running casting sessions that position her in the room. As Mel is behind the table, supporting directors and clients who make casting decisions, she has invaluable insight into what works for actors and what doesn’t.