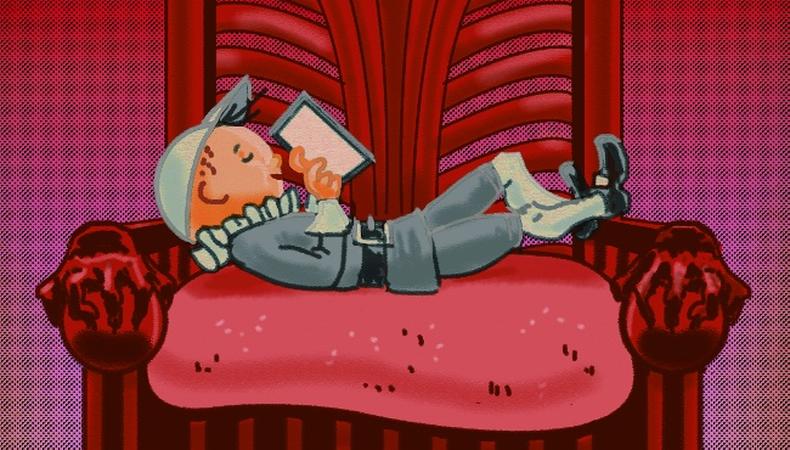 I recently spent a few weeks on the set of CBS’ “Extant” with my 10-year-old client. It was his first project of this scale after working in commercials and short films, and as I watched him, I observed a few important lessons being absorbed. In the July 31 issue, I wrote about on-set behavior; here are a few tips as they relate to performance.

Bring a bag of toys and books.
There can be a lot of downtime on a set—it could be hours sometimes. Your child needs to be occupied both mentally and physically. Don’t let him get bored while waiting to shoot his next scene because that could affect his concentration when he’s finally called to set. Bring his favorite toys, electronic devices, DVDs, books, and a football or softball to toss outside (if there’s room). Make sure you check with the assistant directors and the wardrobe supervisor before he plays wearing his costume!

Listen up!
When the director is talking, pay close attention. Although he or she may be giving direction to another actor, that direction may include you, and this way you’re always in the loop. There’s so much to learn while you’re on set if you keep your eyes and ears open.

Continuity/matching.
Continuity is crucial. The scenes my client did were very complicated. They shot lots of coverage with several different camera angles and setups; he probably did each scene 30 times and they had to be repeated exactly each time so they would match when the editor cut them together. My client had to learn the blocking (where you stand and when to move and say your line) and do it consistently each time or the scene wouldn’t cut together properly.

You must be completely off-book.
On the first day of work, my client’s first two scenes were one-on-one with the lead actor. They were very emotional and heavy on dialogue. The writer was taking out lines and adding new ones as we were shooting. If you don’t have your lines down cold, your head will explode from these lightning-fast changes!

Ask questions.
If the director gives your child a direction she doesn’t understand or for which she needs clarification, it’s completely acceptable for her to ask questions until she fully understands what is expected of her in the scene. Have her pick a quiet moment when the director isn’t giving instructions to the crew.

No, your other left.
The director, A.D., and camera team will be continuously giving stage directions so they can get you in focus and exactly where they need you to be in frame. It can feel tedious but once the project is completed you’ll be grateful you were able to understand their explicit directions. Learn stage directions; know your left from your right. When they say “camera left” it means what the camera sees—which would be your right.

Costume continuity.
Since you’re being covered from several different camera angles, your clothing, hair, and makeup need to be consistent. For example, once the wardrobe assistant sets your hat, collar, or hoodie in a certain way, be sure not to wiggle around and misplace the specific way they’ve arranged it on you. Kids need to be especially conscious of this.

What other handy tips can you add to this list?

Liroff is also an acting coach, and her three-night Audition Bootcamp has empowered actors to view the audition process in a new light. The class spawned an an online course available at Udemy entitled "How To Audition For Film and Television: Audition Bootcamp".

Marci Liroff
Known for her work in film and television, producer, casting director, and intimacy coordinator Marci Liroff has worked with some of the most successful directors in the world. Liroff is also an acting coach, and her three-night Audition Bootcamp has empowered actors to view the audition process in a new light.
END_OF_DOCUMENT_TOKEN_TO_BE_REPLACED