5 Settings on a Digital Camera You Should Know 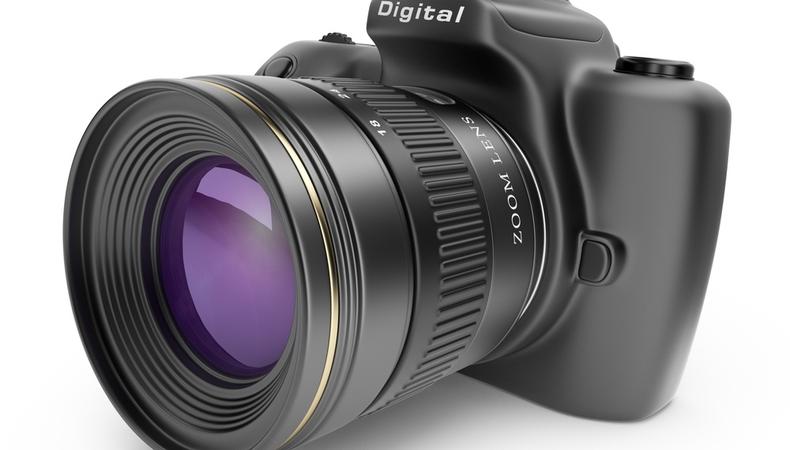 DSLRs, or digital single-lens reflex cameras, are powerful digital cameras that allow you to precisely manipulate light to produce images. But that much complex functionality can be overwhelming for many users. Here are five settings already built into almost DSLRs that will easily allow you to take DIY headshots, production stills, or other promotional photos without breaking open the manual.

1. Portrait Mode. (This mode is usually represented by an image of a woman's profile on the settings dial.) Portrait mode is the easiest to use of these settings because the camera is doing most of the work setting up the shot. Setting your camera to portrait mode will allow for quick shots with the fewest number of adjustments on the photographer's part. Use this when shooting a subject just a few feet away. Portrait mode uses a wide aperture (the size of the opening that's created when you open the shutter) and creates a shallow depth of field. This means that the subject of the photo will be in sharp focus, while the background will appear blurry. This is perfect for headshots, specifically when shooting someone who's moving around outside, where the light isn't always under the control of the photographer.

2. Shutter Priority Mode. (S or Tv on the dial) Shutter Priority Mode, also know as Time Value Mode, gives the user manual control of the shutter speed. With this setting, the camera calculates the appropriate aperture given the lighting. This allows the photographer to control how long the shutter stays open, which determines for how long light reaches the sensor. Shutter speed affects how the camera captures movement. A fast shutter speed will capture fast movement, but requires more light to illuminate the image. A long shutter speed requires less light, but fast movement objects will appear blurry and undefined.

4. Bulb Mode. (B on the dial) Bulb Mode allows the user to manually control how the long the shutter is open. The shutter stays open as long as the shutter release button is depressed. This setting is useful for long exposure shots, where a lot of light is needed, and for shooting in the dark. However, using bulb mode will make any moving objects appear blurry or create streaks of light following the objects. You'll also want to use a tripod to keep the camera stationary while shooting in bulb mode.

5. Manual Mode. (M on the dial) Manual mode, as its name implies, leaves everything up to the photographer. And while this setting requires the user to juggle many variables at once, it also allows for the most freedom in capturing an image. So while shooting in manual mode might not be optimal for shooting moving subjects in constantly changing light (outside on a busy street), it should be used when you have control over the environment (inside a studio or your home).