What Is an SFX Coordinator? Job Description, Salary, Responsibilities + More 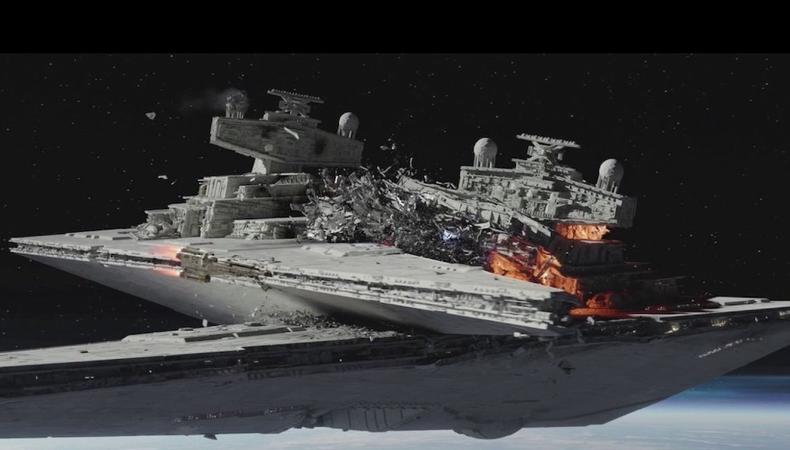 “We organize and, in a sense, invent the practical aesthetics…. anything that has to be duplicated onscreen but does not actually happen at that particular time in reality [is the responsibility of] the special effects coordinator,” says Robert Musnicki, SFX coordinator on “Colossal” and “Passengers.”

The SFX coordinator also leads a department of artists and technicians and works closely with the director, director of photography, production designer, and art director to evaluate the script, determine what effects equipment to prepare, outline the department’s budget, and manage their team’s schedules and responsibilities during pre-production. They gather supplies and organize permits and inspections. On the set, they’re in charge of setting up SFX equipment, operating the major rigs, and making sure everything goes off without a hitch.

The journey of a SFX coordinator begins with the script, says SFX coordinator Daniel Acon (“Mission: Impossible III,” “Angels & Demons”). “I am given the script by the producer with whom I discuss production goals and guidelines. The director will then tell me specifics for special effects and we discuss how to do them…. I [then] meet with the production designer, [taking in] all his input,” before creating a SFX budget that includes “crew, fabrication, materials, equipment rentals, and transport,” and presenting it to the producers.”

Once the budget is set, it’s the SFX coordinator’s job to “do what makes sense from a budgetary standpoint for the production [and to] give the director, the script, and the producer what they need,” says Everett Byrom III, SFX coordinator on “The Leftovers” and “Queen of the South.”

Special effects coordinators report to the director and producers and are in constant communication with the cast and crew, especially the director of photography and production designer. They usually have a large team of special effects artists, technicians, and foremen assisting them.

The median salary of special effects technician was $72,520, according to a 2018 report by the U.S. Bureau of Labor Statistics, so it’s safe to assume that a coordinator would make upwards of that number annually.

That said, with all jobs in the industry, an SFX coordinator’s earning potential will depend on a number of factors, including experience, size and budget of a production, and how many special effects are needed.

Many SFX coordinators are also members of IATSE, which means their rates are guaranteed.

How to Become an SFX Coordinator

It’s common for SFX coordinators to start as production assistants and runners before becoming part of the special effects departments as trainees and apprentices. Over time, with production experience, they may advance to working as special effects assistants, artists, model makers, SFX makeup artists, prop makers, animators, and technicians.

Oscar-winning SFX coordinator Neil Corbould (“Gravity,” “The Martian,” “C: A Star Wars Story”) cautions that “in the early stages, it’s not very rewarding; it’s a very antisocial job [and] the hours are long.” But if you’re enthusiastic and creative, there is much to learn in the entry-level jobs.

This competitive, high-stakes and extremely technical role requires extensive education and training in hazardous equipment, such as explosives, safety protocols and regulations, and sciences.

“Safety is paramount; it really is the most important thing,” says SFX coordinator Bill Ryan (“Fear of the Walking Dead,” “Battlestar Galactica”). “I want to produce [the] director’s vision, but there are times when what they ask is physically impossible or too dangerous to do,” so an acute understanding of and training in safe practices is paramount to the job.

In terms of formal education, degrees and/or course studies in electrical engineering, mechanical engineering, physics, biology, and chemistry, as well as industrial design, would be advantageous and valuable in this career. A background in carpentry, machinery, and design is also helpful.