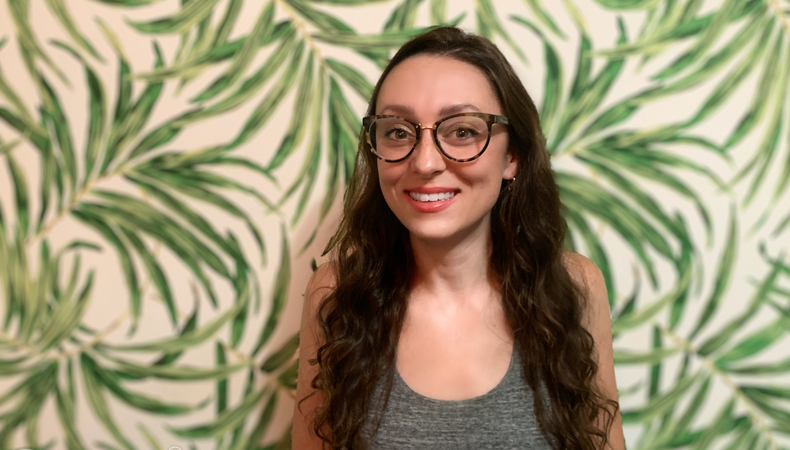 The following Career Dispatch essay was written by Danielle DeMatteo, the founder of the not-for-profit SheNYC Arts, an organization that supports the creation and production of theater for women (including those who are trans and non-binary) composers, directors, actors, and other technicians.

If you want to be a writer, you have to have a strategy. Not just a writing or creative strategy, but a strategy for how you manage your life. As an early-career playwright, composer, or screenwriter, you’re always going to be the first to start work and the last to get paid. On the way, you’ll be expected to finance your own readings, workshops, and eventually, your own full productions. This is the only way that you’ll be able to break through and get investors, directors, and artistic directors to see your work and pay attention to you. But all of this costs a lot of money.

How do you handle that?

You’ve got two options: You can bang down the doors of producers until one of them finances your show—but as someone with the experience of being the gatekeeper to those producers’ inboxes, I can tell you it’s usually a futile effort. Or, you can work a day job and turn your savings account into a production account.

I’ve done both. As a young, female composer, I had the unfortunate experience of being taken advantage of by a group of older, powerful, male producers who threatened me into handing over the creative rights to my work for no pay, all while in the middle of a production with these producers, and being told they’d pull the plug on it if my co-writer and I didn’t sign their contract. We were, somehow, able to jump through hoops to get out of this arrangement, but others I know were not so lucky. These situations happen far too often, and can stunt or kill the careers of new writers.

So if you’d like to go the other route, I’d recommend temping, where you can often be “working” at a computer (AKA writing and editing scripts) for a lot of your day. But even with the best temp job in the world, the financial burden of a career as a writer is insurmountable for far too many people. I created SheNYC Arts as a response to this creative crisis, in hopes we can jump-start the careers of new women playwrights and composers without emptying their savings or getting them tangled in unfair contracts. We built a tri-city festival in New York, L.A., and Atlanta, in which we pay for most of the production costs (and handle logistics such as equipment rentals and insurance), leaving writers able to focus just on the creative parts of their shows. We have our annual open script submission period from Sept. 1—Nov. 15, so you can submit your script now for a production in the 2022 festival!

But I also hope that by writing something like this, I can bring attention to this issue: the financial predicament that new writers are in, and how that leads to a lack of diversity in the upper echelons of Broadway and Hollywood, and encourage others to be generous.

Actors, directors, designers: If you have the means, help a new writer out by offering your skills, or introducing them to your most important industry contact. If you want a future with more diverse roles to play and better scripts to work with, we have to solve this issue of supporting new writers from diverse backgrounds, and your support could be the thing that gives a new writer the breakthrough they need.