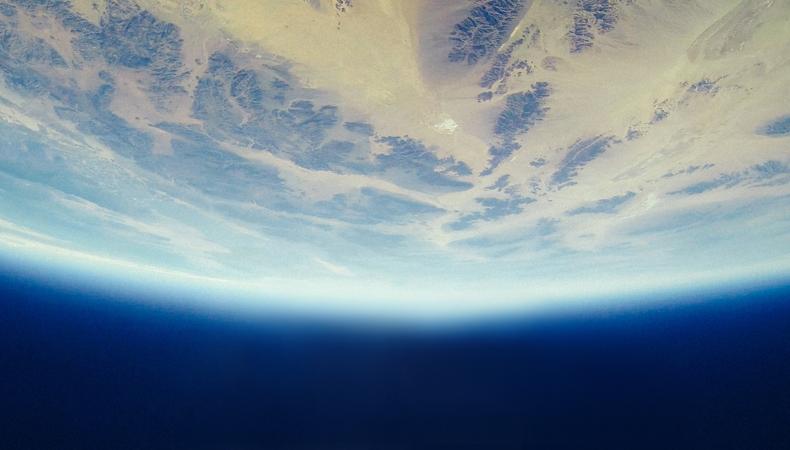 It’s official: This year is speeding by way too fast. Make sure you take an extra moment or two to check out what’s going on around town this week. Though your primary day-to-day agenda probably includes some great, career-forwarding plans, inspiration may strike as you’re walking and eating, getting inked, or watching a nature-conscious documentary. If those ideas sound appealing, read on, and get your calendar ready!

Class up Thirsty Thursday.
Venture to Pasadena’s Playhouse District to get a taste of what the historic area has to offer—literally. Over the course of the Dine the District walking tour on July 27, you’ll sample wares from a bevy of chic and classic establishments and for another $10, enjoy a wine tasting, too. As you’re walking, be sure to marvel at the unchanged architecture that part of town is famous for, including its namesake, the Playhouse Theatre. Talk about bringing back the old-timey glamor of the stage! (Tickets: $25 or $75 for a pack of four)

Attend a film festival like no other.
If you’re looking for a way to combine your social consciousness with film, KCET’s first-ever Earth Focus Film Festival has you covered. For a full day on July 29, enjoy documentaries and environmentally focused works introduced by activist celebs like Ed Begley, Jr., Patrick Fabian, and more. Discussions follow each film, which will certainly shed some light on nature’s plight along with the filmmakers’ process. (Tickets: Free with RSVP)

Revel in L.A. tattoo culture.
If there’s one actor who’s parlayed his career into many other avenues, it’s Danny Trejo. (Surely you’ve been to one of his taco joints around L.A., right?) On July 29, join him and pals like “Tattoo Titans” star Bernadette Macias at Tatuaje, which is Spanish for “tattoo,” a celebration of ink in all its forms. View some incredible, wearable art, hear Los Lobos live, check out some stiff competition, and even score some new body art if you’re feeling adventurous. (Tickets: $30-300)

Give back while you perform.
On Sunday, July 30, Casting Society Cares, the charitable arm of the Casting Society of America, wants your help collecting goods for the L.A. Food Bank. Actors who donate at least two non-perishable items to the Meals 4 Monologues food drive will have the chance to perform a one-minute monologue for a panel of CSA casting directors and associates. (Free with sign up and donation)

Party like it’s 1899.
The Victorian Tea and Dance Society strives to recapture the decorum and elegance of a bygone century. Its name indicates the types of events the group typically holds, but every Tuesday in August (starting August 1), they’ll be tributing the cult classic “Labyrinth of Jareth” with masked-ball dance classes. If you’re familiar with the film, you probably remember the rotary waltz scene, proving that sometimes knowing 19th-century dances comes in handy as an actor. (Tickets: $8)

Remember a Hollywood superstar.
Celebrate the life of iconic actress Marilyn Monroe with a slew of activities and events around L.A. August 1-5 during “Immortal Marilyn.” Whether you prefer a tour of Monroe’s early haunts, a fun ‘50s-inspired pool party, or a screening of one of Monroe’s classics, “Gentlemen Prefer Blondes,” there are tons of ways to remember the bombshell around the 55th anniversary of her tragic death. The insight you’ll get into one of Hollywood’s brightest stars is simply an added bonus. (Tickets: Prices vary based on activity)