How to Show a Lifetime in a 2-Minute Audition 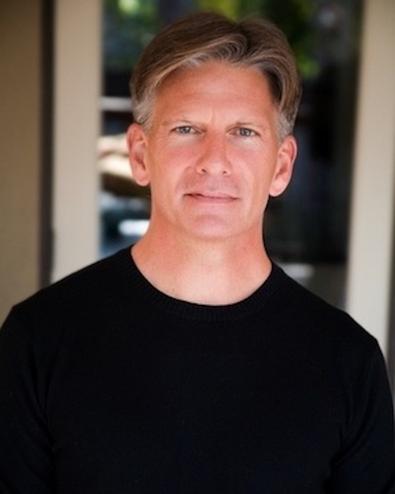 What have you been up to the last seven years? Fallen in love a few times? Changed jobs? Broken up? Auditioned? Booked a job you didn’t expect to book? Didn’t book a job you did expect to book? Lost a friend? Fell in love again? And along the way, did you stay present with what has occurred in your life? Did you explore the colors and textures and shapes behind the feelings of these experiences? If the answer is yes, then you may just be ready to audition for a pilot.

You see, when you audition for a network pilot, the last thing you usually do before you walk into your network test is sign a seven-year contract. This means that the casting director, producers, director, and network executives are looking for the actor who can show them that they have the potential to grow, change, and live the life of the character over the course of at least seven years.

It’s a very high bar and you need to have a way of preparing that allows you to travel the extra distance into yourself and the life of the character.

When you audition for an episodic or a film you are auditioning to play a person who exists in a certain moment in time. Of course, you need to prepare those roles thoroughly so that you are able to show the skill, the colors, and the connection that will win you the role. But in these cases, when the scene(s) that the character are in are over…so is the life of that character.

Pilots are more complicated. The role will go to the actor who expands the possibilities of the role past the end of the scene—the actor whose audition makes the people casting think, “I can see this character fall in love, have children, get a promotion, have an affair, become seriously ill, recover, fall in love again…” That’s the actor who has gone further into the recesses of their emotional life and experience and is able to show not just who the character is now, but the possibilities of who they could become.

So if pilot auditions are in the cards for you this season, it’s important to have a way of working that not only takes care of the immediate needs of the scene, but will allow you to dig deeper and show the powers that be the potential of the role seven years hence.

Can they see the future in you?

Craig Wallace
Craig Wallace is the creator and award-winning teacher of the Wallace Audition Technique, an audition preparation system that he developed based on his years of experience as a studio executive, talent agent, and casting consultant.
END_OF_DOCUMENT_TOKEN_TO_BE_REPLACED