29 Signs You Have a Degree in Theater 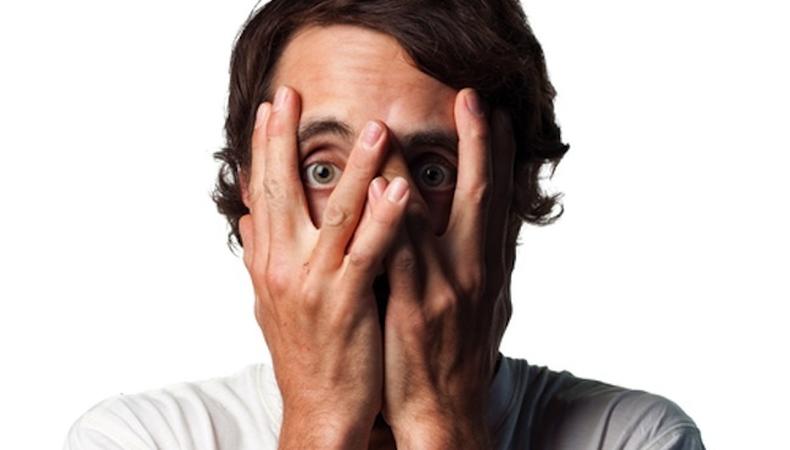 Every profession has its ups and downs, but it seems like if you have a degree in theater, the downs are just a little harder than most other professions. Sometimes you have to laugh just to keep from crying.

1. In college, you were assumed gay until proven otherwise.

2. You are constantly on a diet.

3. You own the Riverside Complete Works of William Shakespeare.

4. You read your department’s quarterly newsletter to see who is doing better and worse than you.

5. You are completely prepared to do a play in the acting style of the Neo-Classical period...but will never have to...ever.

7. If you were a straight male, you dated most of the females in the department.

8. If you were a gay male, you dated everyone else.

9. You wore a shirt and tie to your first audition.

10. You hope your department invites you back to speak so that you can tell them how it REALLY is.

11. The worst actor you graduated with just had an under-5 on "Blue Bloods"...and you hate her for it.

12. You have no idea what the right way is to list your college shows on your resume.

13. Your finals were choreographed.

14. You are thinking about going back to school to be a music therapist.

15. Your Match.com photos are AWESOME.

17. At some point you have directed, designed, ran props, or acted in a scene from “All in the Timing” by David Ives. And nobody cares.

19. If anyone were to Facebook stalk you, they would eventually come across half-naked pictures of you in a dressing room.

20. You know how to act and yet have no idea how to be an actor.

21. You can't afford to eat at the restaurant where you are a waiter.

22. Your resume is only allowed to be one page long, and it has a full color picture of you in the corner.

23. The last time any of your professors worked in New York or L.A. was during the Carter administration.

24. You spent your summers in college retelling little-known American stories at outdoor theatres in the middle of nowhere.

28. You see half the people you went to school with at an audition at least once a week.

29. Your student loans will outlive you.