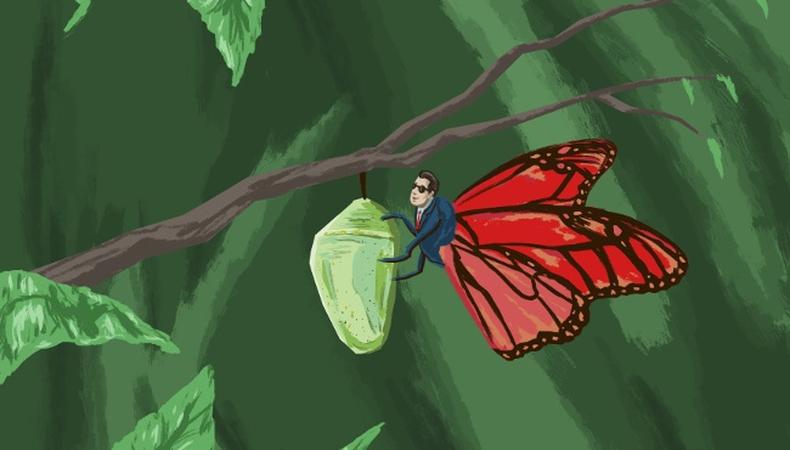 Becoming an agent isn’t the same as being an agent. When I was finally promoted after serving three years on a psychopath’s desk, I dove into the job and performed my duties to the best of my ability. But that was an overwhelming time. There was so much to do. So, yes, my card said I was an agent, but I hadn’t really accepted that new reality because I was too damn busy.

Then one day, it was time to buy a new car and I negotiated the crap out of that deal. When we closed, the worn-out salesman took a long look at me and asked what I did for a living. I told him I was an agent. And it felt damn good to say it and mean it.

What about you? If you’re reading this column, you must be an actor, but have you really accepted that new reality or are you still in the “becoming an actor” phase of your career? Let’s find out. To help you decide, I’ve put together the following list based on my experience working with your kind:

READ: 21 Signs You Were Born to Be an Actor

Your blood starts to boil when an actor you know catches a break.

You send submissions to talent agencies during the holidays.

You’re willing to miss your sister’s wedding so you can audition for a two-line role on “Criminal Minds.”

You cried like a baby the day you joined the union.

You think getting signed by an agent is better than having a child.

You think getting dropped by an agent is worse than a fatal disease.

You size up the other actors at an audition the same way an MMA fighter studies the competition.

You honestly believe you can play 10 years younger than your real age.

You’re willing to be a local hire in every single American city so you can book a job that will pay you less than the price of the airline ticket you’ll have to buy so you can work in that city.

You’ve started working on your acceptance speeches for every award imaginable.

You don’t see the difference between a five-minute reel and a 20-minute career retrospective.

READ: How to Create Your Demo Reel

You’re unable to turn down any opportunity, even if it means working for no money on a nonunion film that will never see the light of day.

You have a burning desire to express yourself as a performer, your love of craft is genuine, and your level of commitment is on par with a Benedictine monk.

So, what do you think? Are you really an actor? Have you accepted that reality? I’m willing to bet the answer is a resounding yes. And if that’s the case, all I can say is this: You are a self-actualized performer with a deep understanding of your place in the entertainment industry and you possess the proper mindset to succeed in this business.

Welcome to the party!

Ready to prove you’re an actor in the room, too? Check out the casting calls on Backstage.