2016 Tony Noms on How to Sing like a Broadway Star 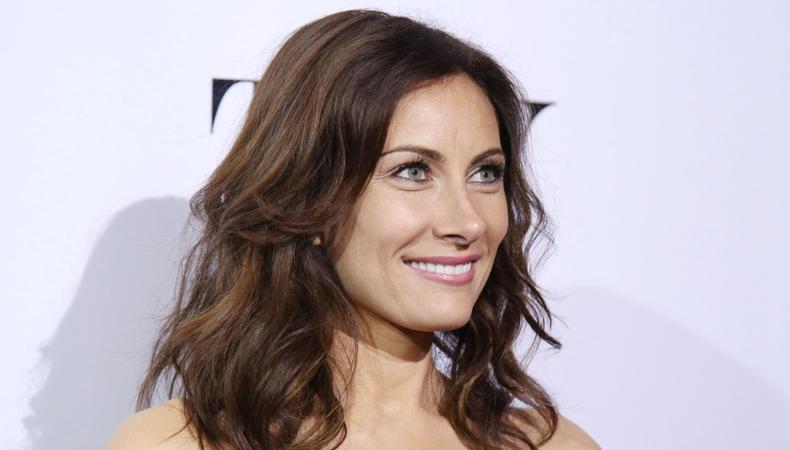 Ever wonder how Broadway’s best manage to take care of their voices? How does Laura Benanti, for example, sing the highest of high notes in “She Loves Me” eight performances a week? What do the stars of “Hamilton” do to keep their voices in shape?

We asked some of 2016’s Tony Award-nominated musical actors for their vocal health tips: how to build a foundation of training, what to drink and not drink, and especially, enduring so many shows per week. If you’re performing in a musical—or even in a play!—the pointers in the video below are important to keep in mind.

Don’t forget to check out Set the Scene, our video series of advice for actors, and be sure to subscribe to the Backstage YouTube Channel!

Jack Smart
Jack Smart is the awards editor at Backstage, where he covers all things Emmy, SAG, Oscar, and Tony Awards. He also produces and hosts Backstage’s awards podcast “In the Envelope” and has interviewed some of the biggest stars of stage and screen.
END_OF_DOCUMENT_TOKEN_TO_BE_REPLACED