Why Slating Is The Right Thing To Do in Voiceover 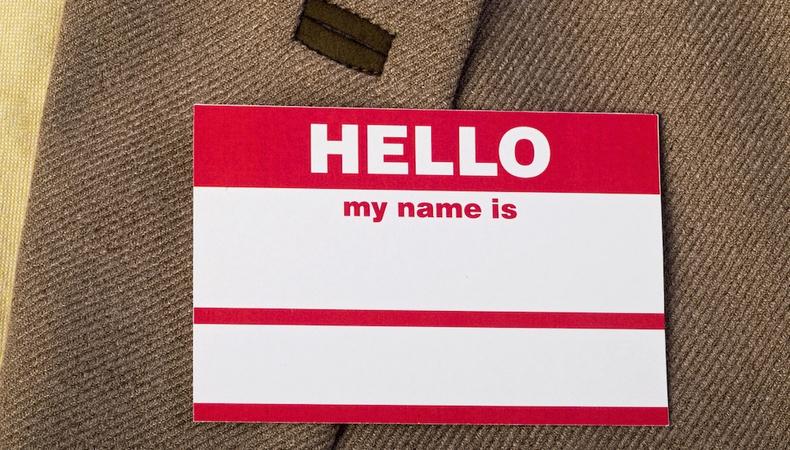 There is no consensus as to whether you should or shouldn’t slate unless told specifically not to. However, in the ever-growing market of voiceover artists and voice hirers, being heard and standing out is ever-more important, and slating is just one of the things that will help you.

What is slating?
Voiceover slating is where you put an identity to who you are at the start of your demo reel, or your custom audition. Typically, the format is “First name, last name - demo type.” For me, it would be, “Hugh Edwards - Narrative Reel.”

Why should you slate?
There are three reasons you should slate, each one vitally important:

But there's another question we need to ask ourselves, that's just as important: what's the purpose of a demo reel/audition? Most people would think that the purpose of a custom audition or a demo reel is to get you hired for a job. Although that makes sense, it’s not true!

The purpose of a demo reel/custom audition is to get the hirer to listen all the way to the end and then shortlist you. Once you have that truth in your head, your approach to the creation of your reel and your custom auditions changes.

So why do some people say no to voiceover slating?
There are a few reasons. In my opinion they’re misguided but for the sake of clarity, I feel I should put their point of view forward fairly:

3 Things All Voiceover Actors Should Be Wary Of

So who’s right? Do we slate or not?
Slating is there for you, the voice actor, and for your benefit, not the casting director. Once you get that through your head and remember the three benefits of slating I talked about above, it's easy to work out what to do.

You slate because human nature dictates that it’s in your interests to—your name lodges in their head, your range is increased, and they know what your intention was for this demo reel. There is one exception to this rule, which is to never slate if you’re asked not to.

Hugh Edwards
Hugh Edwards is an active Voice Director and Casting Director with over 190 game, film, TV, and cinema titles to his name. He is the CEO of Gravy For The Brain who specialize in Voiceover Education, Events and Mentoring.
END_OF_DOCUMENT_TOKEN_TO_BE_REPLACED