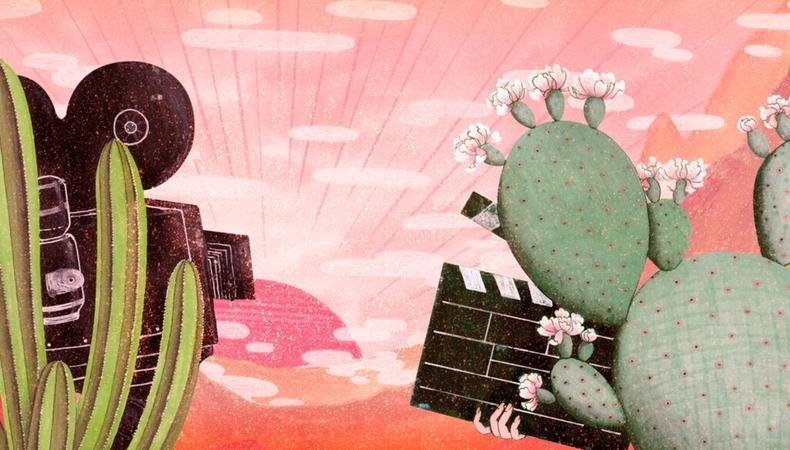 When Jo Edna Boldin began casting over 30 years ago in Texas, a lot of people weren’t familiar with what she did for a living. (Productions in Texas weren’t as popular as they are now.) Some years and a move to New Mexico later, she finds herself turning down projects. These days, she’s too busy casting Oscar-nominated indies, big-budget features, and buzzy television projects. With her proven aptitude for fostering local Southwest talent from New Mexico, Texas, and beyond, Boldin gets to know local actors, vouch for them, and help them build full acting careers without a move to one of the coastal production hubs. As a member of the board of the Casting Society of America, she represents casting directors doing regional work around the country and internationally, and she has seen firsthand that the industry is moving toward bigger parts for actors in smaller regions.

What should local actors know about working in a smaller market?
Don’t leave that smaller market after you get two jobs. Stay here, build up your résumé, and get as much work as you can before moving. I’ve seen actors get one or two roles and they think they’re ready to move off to L.A. Then, two years later, they come back without any new jobs on their résumé. Do as much as you can in your regional market, because it’s changing. We are getting to cast bigger roles. It’s kind of a new deal, because five or 10 years ago, that never happened. The local actors are getting bigger, juicier roles. Hang in there and keep working, keep honing your craft. Don’t leave until you just have to. You can build a good demo reel here. You really can.

How is the casting process different in a smaller region?
Regionally, actors don’t turn down as many projects. Actors will come in and read for two lines. In L.A., they will pass. Another big difference is that, regionally, actors do not have managers. In L.A. and New York City, they have managers who guide a career and tell the actor what they can and can’t do or audition for, and they’ll turn down a role. Here, we don’t have that. The agents are much more willing for their actors to go in and audition for almost any role of any size, unless it’s an actor who has really mostly worked bigger roles, then maybe they’ll say don’t call them in. Generally, people are more willing to say yes—yes to the audition, yes to the offer, yes to the deal points without much discussion. I think in the bigger markets, they’ll say, “Send me the script and I’ll get back to you,” and you don’t hear anything for two weeks. [Here] I usually hear within 24 hours if the actor accepts.

How is your relationship with local actors different?
It helps when I’m doing something like tapes with a director. I can give them background on the actors because I know them as people, too. I will know things about them and have watched them grow through the years. It’s a smaller talent pool, so you do get to know your talent on a personal level more than you would in a much bigger city. You know some of their personal stories that can help with a role.

What should local actors know about what you do?
They should know I’m on their side, that I really want them to do well, and that I believe in them and that they can do it, or else I would not have called them in. I want actors to know that they are enough. I’m not looking for them to try to be someone else. I’m looking for them to find that role within their own being.

READ: You Don’t Have to Live in NYC or L.A. For a Successful Career

How is your job as a CD different from what CDs on the coasts do?
Generally, we do smaller roles. It’s not just about making an offer and finding a name who will bring in money. I’m not saying that’s all L.A. and NYC CDs do, but we never do that locally. Also, we have a much smaller talent pool to pull from. Sometimes we have to get in there and really work with actors and coach them. I think in the bigger markets, you have enough possibilities that you don’t really have to groom talent as much. Locally, you [can] groom talent and help them move up the ladder and get bigger and bigger roles, which is kind of fun.

How do you work with principal CDs when a production based on the coasts is shooting in your region?
It really depends. Sometimes I’ll do a whole project and I will never talk to the L.A. casting director, and sometimes we talk all the time. Sometimes I’ll send my choices to the L.A. CD and they’ll narrow it down even more and send it on to the director. More often than not, we have our own visions and I send it directly to the director—especially if it’s a CD who’s worked with me before, trusts my work, and knows that I’m not going to be sending off any turkeys or embarrassing them. It’s different for TV. For TV, everyone has to be approved by the casting executives in L.A. before it goes any further.

How has the industry changed since you started?
Well, there’s just more of it now. There are more platforms for TV. There’s so much TV going on, and more people are doing [it]. When I first started out, it seemed like if you were a big movie star, there was no way you’d do TV. That’s not the case now. Everyone is into it. And also, because of the success of the regional projects, I think people are more open to seeing regional actors than they used to be. We have the opportunity to at least look for actors for some of the more major roles, significant guest star roles in TV or just bigger roles in general. That’s changed.

Also, with the computer, I can search anything. It is so quick to do research on a project, and we get into doing research a lot. We just finished the miniseries “Waco,” which is based on the true events that happened in Waco, Texas, and there’s so much information out there. We created boards with pictures of the real people, and we listened to trials, and we had video. We have so much more available—and so do the actors. The actors can do research in 24 hours for an audition. They can have a lot of research about the role that they’re going in to read for and know more about that person and where they came from. It wasn’t always that easy to do that.

Want to get to work on a regional project? Check out Backstage’s Texas audition listings!

Elyse Roth
Elyse is a senior editor at Backstage, where she oversees all casting news and features content, including her weekly casting director Q&A series, In the Room. She came to New York from Ohio by way of Northwestern University, where she studied journalism, and now lives in Brooklyn. She might see and write about awards-worthy films, but Elyse still thinks “Legally Blonde” is a perfect movie and on any given night is probably taking in some kind of entertainment, whether it’s comedy, theater, ballet, or figuring out what show to binge next.
END_OF_DOCUMENT_TOKEN_TO_BE_REPLACED 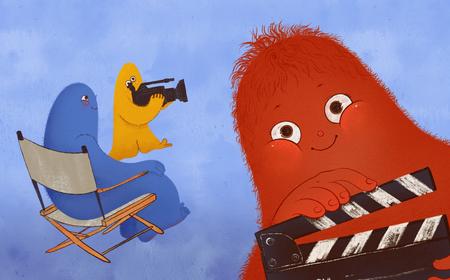 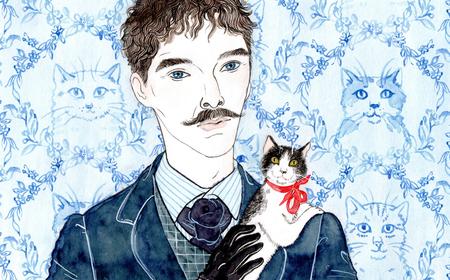 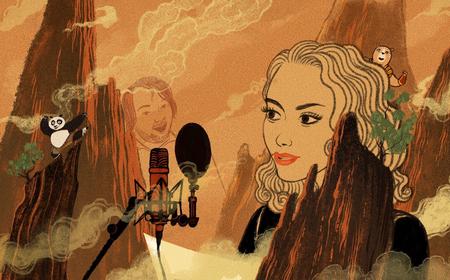 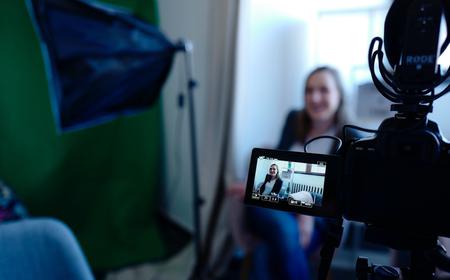 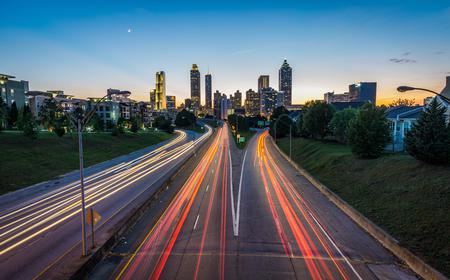 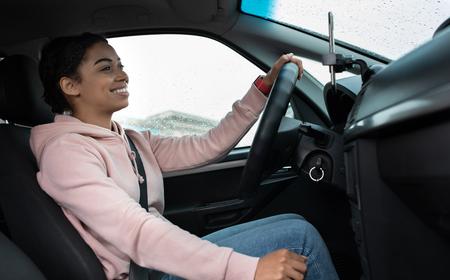 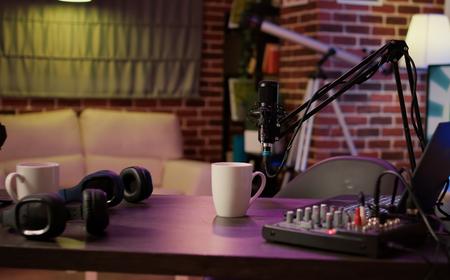 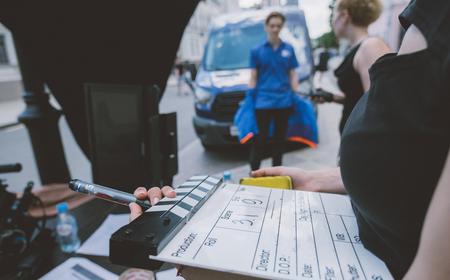