So You Want to Be a Film Director... 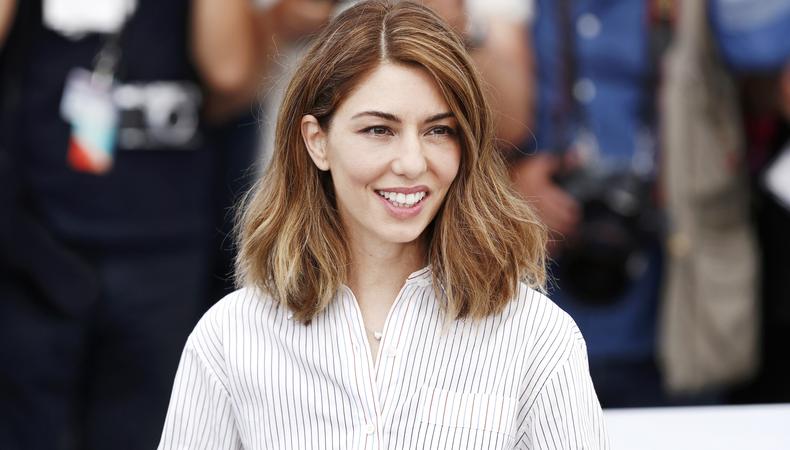 Directors carry the vision of the entire project from beginning to end. They need to know what every crew position entails, how to communicate clearly with their actors, rely on their AD and DP, and set the tone on set by having a positive attitude even when they’re exhausted.

The Crew
Even if you’ve never been a sound mixer, boom op, camera op, gaffer, etc, if you want to be a great director, it’s good to at least have an awareness of what these jobs entail. It will give you a better understanding of the dynamics on set and help you plan with your AD how much time you can spend on each setup and scene.

Even more than that, it helps to make your crew feel valued individually.

How many times have you seen a cast and crew talk about why a director is awesome in behind the scenes footage? It’s because the director has seen what they’re doing and taken time to acknowledge it. Whether it’s a quick inside joke about a specific piece of equipment or a thumbs up when you see how hard they’re working, acknowledge it and you’ll find your crew wants to work harder for you.

The Story
Every part of a film adds to the story, from the cast to the costumes to the shots. As the director, you need to know not just the surface of the story but the subtext as well.

Subtext is what gives a scene more weight to what an audience would otherwise perceive as a boring. One of the most famous examples of this comes from “When Harry Met Sally.” Harry has just confessed his love to Sally and instead of saying, “I love you too,” she says, “[...] I hate you, Harry. I really hate you.” It was up to the director and actors to communicate those lines with the subtext “I love you, too.”

It doesn’t stop there: you need to know which exact shot angle will to add to the story. If you’ve got a high angle looking down on a character, this is often used to make this character look small or weak. Is that going to help tell the story or do you need to work with the DP to communicate something else?

This same principle must be applied with every department on set. While there are teams of people making sure all of this comes to life,  it must be something you, the director, communicate first so they can carry it through. You’re the visionary.

Enthusiasm
To really have an X-factor as a director people want to work with again and again, you need to maintain your passion for the project even when you don’t feel it.

Several years ago, I directed a short film during a 48-hour film festival and I really had to keep this in mind. I’d stayed up into the wee hours helping write the film, only to turn around and shoot. After we wrapped, I went home to get some much-needed rest while our editor took over for the night. When I joined them at 1 a.m. to see how things were looking, it was difficult to see the polished film under layers of horrible audio, an awkward rough cut, and lack of musical tension.

Between the lack of sleep, dehydration, and stress, I wanted to curl up in a ball. I didn’t think we would produce a great film and I felt like a failure. But I knew my team was still looking to me to get it finished. If I’d bowed to my emotions, the project and, more importantly, my team would have suffered. And who knows how many of them would have wanted to work with me again.

Instead, I took a minute in the bathroom to corral my emotions and went back out to support my team. The whole time I clung to the old film adage about there being no excuses in filmmaking: you make it work no matter what.

A splinter unit did reshoots while our editor kept working. I encouraged everyone in the work they’d done so far, told jokes, and pointed out the awesomeness of what we were getting to do. The more animated I became, the more my team rose to the occasion.

In the end, I learned a valuable lesson as a director and leader: my team rallied when I kept our moral up. And that came as a result of a maintained healthy and positive attitude. It was infectious.

The most important thing to keep in mind for those wanting to be directors is to inspire the community of filmmakers and actors you work with. The more you do, the more people will want to work with you again in the future.