Is Social Media Reducing Your Creativity? 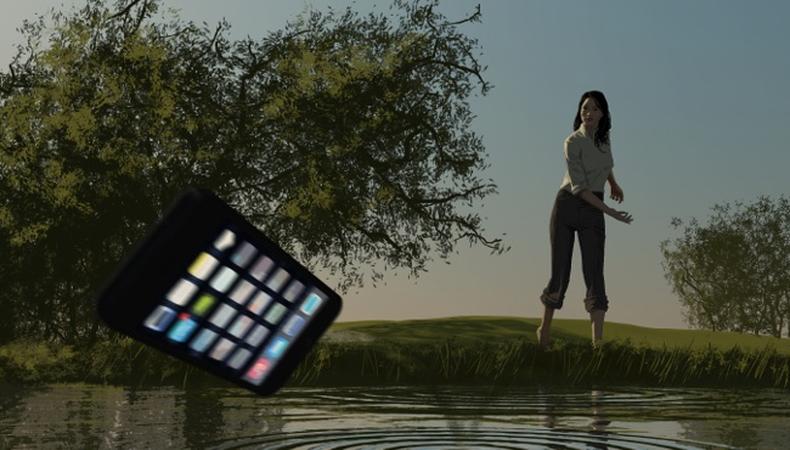 A joint study by the University of Kansas and the University of Utah finally confirmed something that people knew 3,000 years ago. Researchers took 56 people, a fairly even mix of men and women, sent them into the wilderness on organized camping trips, and when they returned they had which of the following?

They probably had all three, but the point of this column is “c.” They scored higher overall on a series of creativity tests. More nature equals more creativity. Maybe.

The problem with the study is that the participants were immersed in nature for four days without any electronics. So there is a possibility that the higher creativity could be related to disconnecting from computers and iPhones for a while.

This is something the Amish have been saying for years. The Jewish Sabbath is built around disconnecting for one day a week. In Abraham Joshua Heschel’s classic book, "The Sabbath," there is an observation made by his daughter that on Starudays, the disconnection from the business of the world enabled you to be affected by nature. You became more aware of the changing path of the sun throughout the year. The varying amounts of sunlight and shadow had a profound effect on personality.

“Social media” is on the verge of becoming an oxymoron. If Renoir were to paint an afternoon at any restaurant in Los Angeles or New York, he would have to be good at depicting the light reflecting off of an iPhone; couples in love, texting; whole groups of people, checking emails.

When I was in college, I had an acting teacher who was my mortal enemy. Despite our history, I recall something she said in class. (She would be happy to know she had a positive influence on me.) She came into class in tears one day. She asked how we expected to be actors if we didn’t participate in life? How could we be engaged in art if we weren’t engaged in the world around us? She was right.

Earlier studies on nature and creativity cite the decline in nature-based recreation over the last 30 years. The psychologists said our lives are filled with events like television, computers, cellphones, and sirens that “ambush” our attention. Nature allows “the executive attentional system to replenish.” We become more human, more observant, more self-possessed.

Could this be a cause for the increase in creativity?

You can say art is about many things: passion, point of view, technique. The one thing that unifies all art is choice. The ability to choose is based on our ability to see priorities.

It is hard to make choices when we are surrounded by noise. We can take back some of our creative lives by controlling the amount of noise around us. Electronic and otherwise.

Maybe Henry David Thoreau and Walt Whitman were on to something. Clearing our heads is the first step to finding our souls.