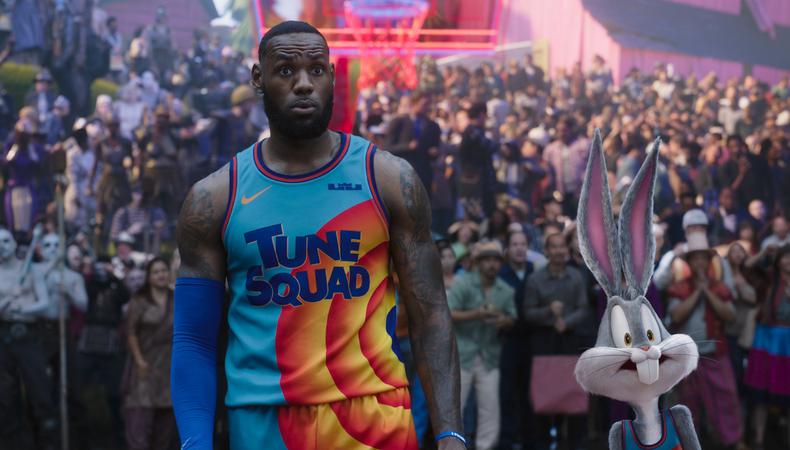 25 years after the first "Space Jam," we finally get to watch our favorite Looney Tunes characters return to the basketball court, this time with NBA all-star Lebron James. While you set your plays to see the long-awaited sequel in theaters (or at home with HBO Max) find your own jam with these auditions for similar animated and basketball-related gigs!

“SHOOTING STARS”
Universal is casting for “Shooting Stars,” an adaptation of Lebron James' book. Five young Black male actors, aged 13–23, are wanted to play the lead roles in the film, including the role of young Lebron James. Talent must have strong basketball skills. Filming will begin on Oct. 25 in Ohio. Talent will be paid under a SAG-AFTRA contract. Apply here!

“DINER 57”
As a combination of both live-action and animation, this short film tells the story of a ketchup bottle that finds himself at odds with his fellow condiments. Production needs male and female talent, aged 50 and older, for the two leads, and male talent, aged 40–60, for a supporting role. Various other voiceover talent, aged 15–60, is also needed. Live-action will be shot Oct. 26–27 and voiceover will be recorded in September. Pay will be $25–100. Apply here!

BASIC ATHLETIC MEASUREMENT (BAM)
This production is looking to showcase the skills needed for a variety of competitive sports—including basketball. Male and female athletes are wanted, aged 14–35. Filming takes place July 23–24 in Atlanta, Georgia. Pay is $30 per hour. Apply here!

ANIMATED PRODUCTION
This animated TV show is looking for six actors, aged 8–15, to play the role of siblings. While submissions from Phoenix and Los Angeles are preferred, remote work is an option. Pay is TBD. Apply here!

NATIONAL BASKETBALL SHOWCASE EVENT
This event is seeking talent, aged 18 and older, to be brand ambassadors for a sports drink. They will work July 14–25 in North Augusta, South Carolina. Pay will be $1,539. Apply here!

MAJOR ATHLETIC BRAND CAMPAIGN
Athletes, aged 18–35, are wanted to star in a commercial that is part of a campaign. Talent must have a passion for anything fitness-related, from yoga to basketball. Shooting date is TBD but will take place in New York City. Pay will be $2,500. Apply here!