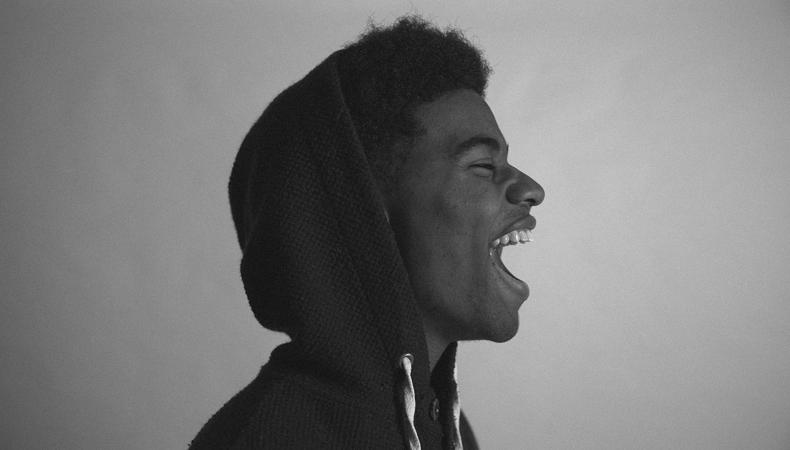 I recently received the following question from an actor I’d trained who’s now working professionally on a regular basis: How do I tactfully advocate protecting my vocal health in a rehearsal room where I may not have a voice-text coach? As actors, we’re sometimes asked to do things that we aren’t comfortable with and when this happens, it’s important that we’re our own advocates.

This is often easier said than done when your job is on the line, and the challenge for the voice actor is two-fold. First, there’s tremendous pressure on the actor to say “yes” to every direction or suggestion. Two, we can’t see the voice. Unlike staged combat where it’s clear someone is going to get hit by a sword, we can’t see damage to the voice.

I find that asking a question is a great way to start a conversation before resorting to an outright no. When you know what the director’s vision is, you may be able to work collaboratively to find what’s needed to tell the story while allowing you to be safe and get the job done. Here are some common situations you may find yourself in and how to deal.

You’re asked to make a sound that doesn’t feel healthy.
The director wants you to scream, growl, or make some other sound and when you try it, you can tell it doesn’t feel right. This would be a good time to say, “Can we bring in a voice coach to help me with this?” If they’re not willing to bring in a voice coach, try saying, “Would it be ok if we mark this for today? If you give me some time to work it out on my own I can bring it back to you.” Use the comparison that aggressive vocalization is like a stage fight and needs time to prepare and practice.

You scream, growl, etc. and it feels sustainable, but they aren’t satisfied with it. They want something more extreme.
Try, “What is it that you’re trying to convey here? Would you mind if I tried something else instead?” Sometimes there’s another way to tell the story with another vocalization that hasn’t been tried yet. Opening up the possibility of what is needed may solve the problem.

You’re asked to make a demanding sound repeatedly.
Perhaps the director asks you to do a section of a scene over and over again where your character is shouting or some other potentially demanding vocalization, something that can often occur during tech rehearsals or a stop and start run.

Try this: “Would it be alright if I give my full vocal sound for (pick a number you feel you can actually do) times so you can hear it and get the effect, but then mark it from here on? I’d love to make sure I have my full voice for opening night.”

Most directors will be ok with you showing you can do what’s needed for performance, then marking the sound by calling “scream” or making a sound that is open and easy to do.

You’re asked to make a sound that is impossible for you to achieve.
For example, you’re already calling and shouting at your top volume but the director wants it louder.

“Is it possible for me to move to another location or use some amplification?” If you can’t physically get any louder, you’re likely going to constrict your voice, which won’t actually increase volume and will burn you out sooner.

Most directors don’t want you to vocally burn out, but they do want the story to be told with the emotional impact they’re looking for. The language and text of the play can tell us the story, the voice can tell us how to feel about that story.

If these tactics fail, remember that you can always talk to your stage manager or your deputy/equity representative if it’s an equity production. Always advocate for yourself and seek out a trained voice coach or doctor.

D’Arcy Smith
D’Arcy Smith is an associate professor of voice and speech at the University of Cincinnati, CCM. As a voice, text and dialect coach he has worked on over 80 professional productions.
END_OF_DOCUMENT_TOKEN_TO_BE_REPLACED