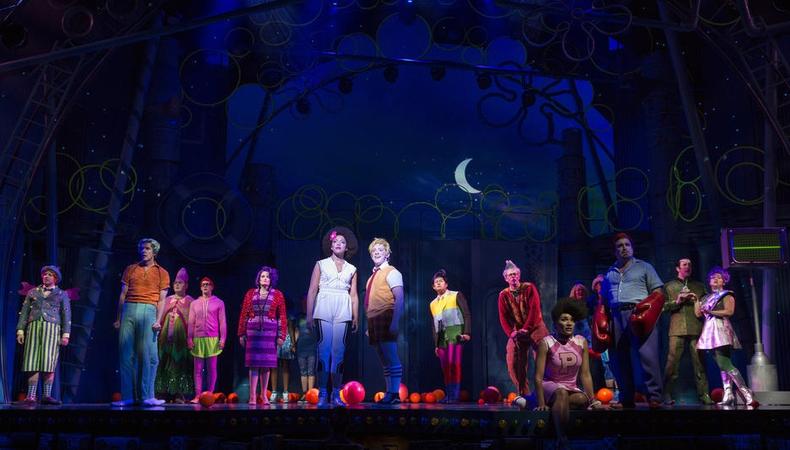 “SpongeBob” rounds out its deep-sea cast.
Ahead of its first preview on Nov. 6, “SpongeBob SquarePants” the musical has announced the final additions to its cast. Wesley Taylor, “Smash” and “Addams Family” alum, will play Plankton, and Brian Ray Norris will be making his Broadway debut as Mr. Krabs when the Tina Landau-directed tuner officially opens Dec. 4 at the Palace Theatre. They join previously announced stars Ethan Slater in the title role, Gavin Lee as Squidward, and Lilli Cooper as Sandy, all of whom will be reprising their roles after the musical’s world premiere in Chicago last year.

John Lithgow is a Broadway cast of one.
Lithgow, a two-time Tony Award winner and Oscar nominee, will lead “John Lithgow: Stories by Heart,” a highly personal one-man show. Beginning performances Dec. 21 at Broadway’s American Airlines Theatre, the piece will be inspired by Lithgow's life and career, and will be directed by Daniel Sullivan. The production is slated for an official opening on Jan. 11, 2018 and will run through March 4.

Condola Rashad lands a saintly Broadway role.
Fresh off her 2017 Tony nomination for “A Doll’s House Part 2,” Rashad will play the title role in a revival of Oscar winner George Bernard Shaw’s “Saint Joan.” The drama, depicting the story of Joan of Arc, will begin previews at the Samuel J. Friedman Theatre on April 3, 2018. With an official opening set for April 25, the drama completes Manhattan Theatre Club’s 2017–18 lineup, and will also be directed by Daniel Sullivan.

“Hello, Dolly!” will not say goodbye to these cast members.
Kate Baldwin, Tony-nominated for her role in the hit revival, and Gavin Creel, who took home a 2017 Tony for his, have both extended their contracts. The news comes on the heels of the announcement that both leads will be succeeded: David Hyde Pierce by Victor Garber as Horace and Bette Midler by Bernadette Peters as the eponymous matchmaker.

“Bright Colors and Bold Patterns” will bow again Off-Broadway.
The Michael-Urie directed one man show will play an eight-week engagement at SoHo Playhouse, following sold out runs last year in both New York and Los Angeles. The monologue play, both written by and starring Drew Droege, will begin previews Nov. 12 and run through Jan. 7, 2018.

Hit the stage yourself! Check out Backstage's theater audition listings!

Casey Mink
Casey Mink is the senior staff writer at Backstage. When she's not writing about television, film, or theater, she is definitely somewhere watching it.
END_OF_DOCUMENT_TOKEN_TO_BE_REPLACED 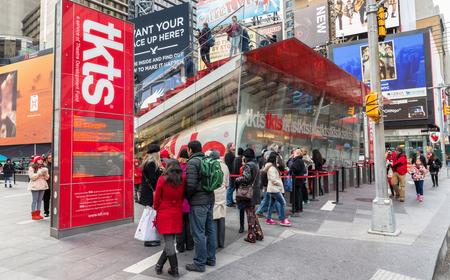 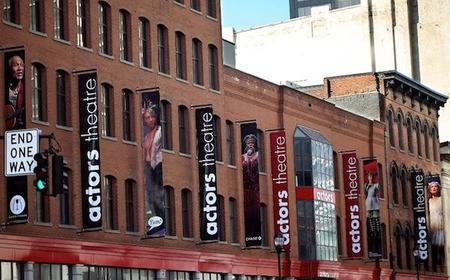 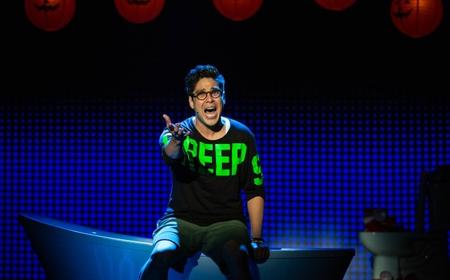 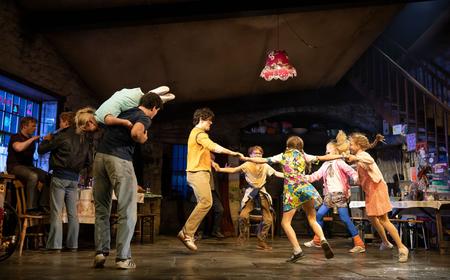 ‘The Ferryman’ Is Getting a New Cast + More NYC Theater News