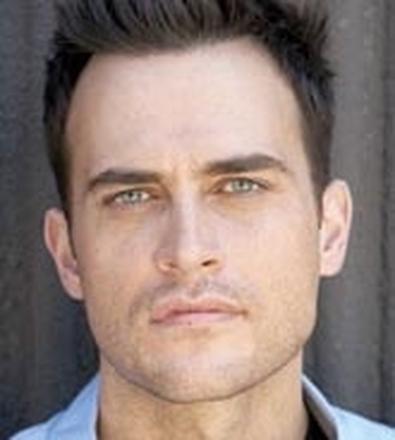 Men for all seasons: Cheyanne Jackson leads a new breed of out actors embraced by audiences in a variety of roles.

For close to a year now, men and women have been swooning over Cheyenne Jackson in Broadway's Xanadu. No surprise then that we wanted to talk to the handsome leading man for this year's Gay Pride edition of Back Stage. Becoming a sex symbol for both sexes isn't all that bad, acknowledges Jackson, but becoming a gay poster boy is another story.