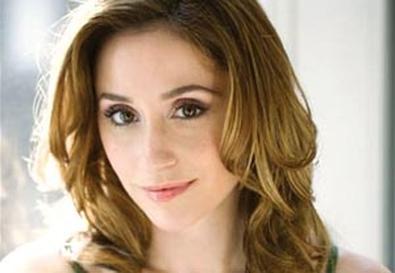 Photo Source: Getty Images
Private Practice
When is one-on-one coaching right for you? Lisa Marie Elliott sought coaching to prep for a particularly challenging stage role in New York; the coach helped her see how her character related to the rest of the story.

List of Los Angeles Acting Coaches
The following individuals or companies specialize in one-on-one acting coaching. Private coaching is also available from the majority of those listed in the "Acting Schools and Classes" category. Coaches in other specialties, such as musical theater, voiceover, or young performers, are listed in those categories.