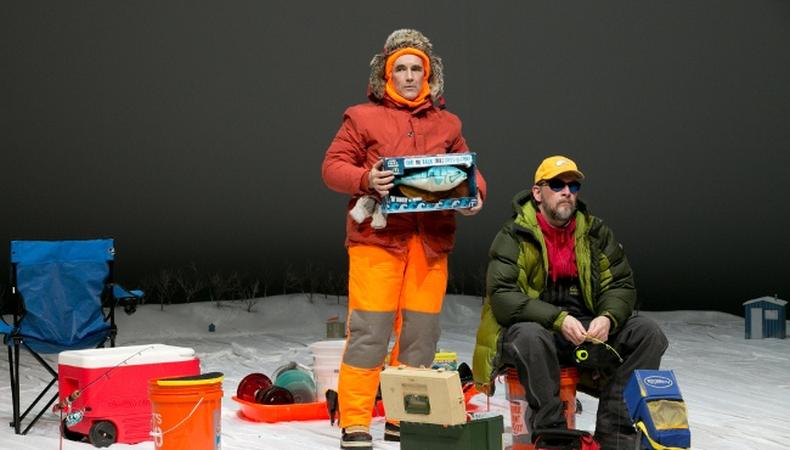 Sure, mainstream musical theater is alive and thriving, but with Jeff Daniels, Saoirse Ronan, and Jessica Lange taking the Broadway stage and world premieres from the likes of A. Rey Pamatmat dominating Off-Broadway, it’s a very good time to see plays in New York City. Check out the highlights below.

“Thank God For Jokes” at the Lynn Redgrave Theater (Opens Feb. 11)
Mike Birbiglia’s third acclaimed stage work arrives Off-Broadway soon, and comedy fans and solo artists alike are lining up to see it. The Seth Barrish–directed show dubs itself a journey “through the minefield that is joke-telling.”

“Nice Fish” at St. Ann’s Warehouse (Opens Feb. 21)
Three-time Tony winner Mark Rylance may not show up in Hollywood for his first Academy Award nomination, as he’s appearing in a new revival of the surreally beautiful play he co-wrote with poet Louis Jenkins. 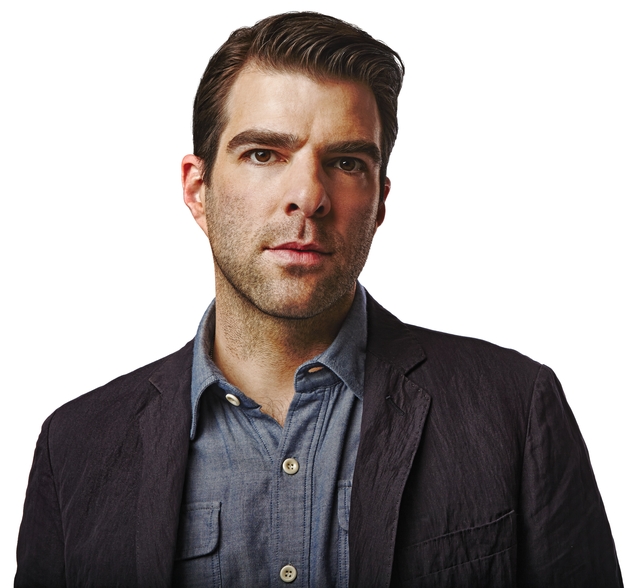 “Smokefall” at the Lucille Lortel Theatre (Opens Feb. 22)
MCC Theater’s premiere of Noah Haidle’s wild mix of magical realism, family drama, and vaudeville stars Zachary Quinto and Robin Tunney directed by the always-great Anne Kauffman. With character names such as The Twins, Beauty, and Footnote, it’s definitely worth checking out.

“Familiar” at Playwrights Horizons’ Mainstage Theater (Opens March 3)
It must be fabulous to be Danai Gurira: “The Walking Dead” returns this month, shortly before the Lupita Nyong’o–starring production of her play “Eclipsed” bows on Broadway. But “Familiar,” Gurira’s raucous new Zimbabwean family comedy, is unmissable.

“Red Speedo” at New York Theatre Workshop (Opens March 3)
A rising playwriting star turns his eyes to the competitive world of swimming—and the prevalence of athletes’ performance-enhancing drugs. By setting his darkly comic play on the eve of the Olympic trials, Lucas Hnath wades through perilous waters.

“The Royale” at the Mitzi E. Newhouse Theater (Opens March 7)
Called “a most unusual play about a boxer,” Marco Ramirez’s stirring period drama will premiere at Lincoln Center Theater with Khris Davis as a would-be heavyweight champion and the superb Montego Glover as his sister. Rachel Chavkin will direct. 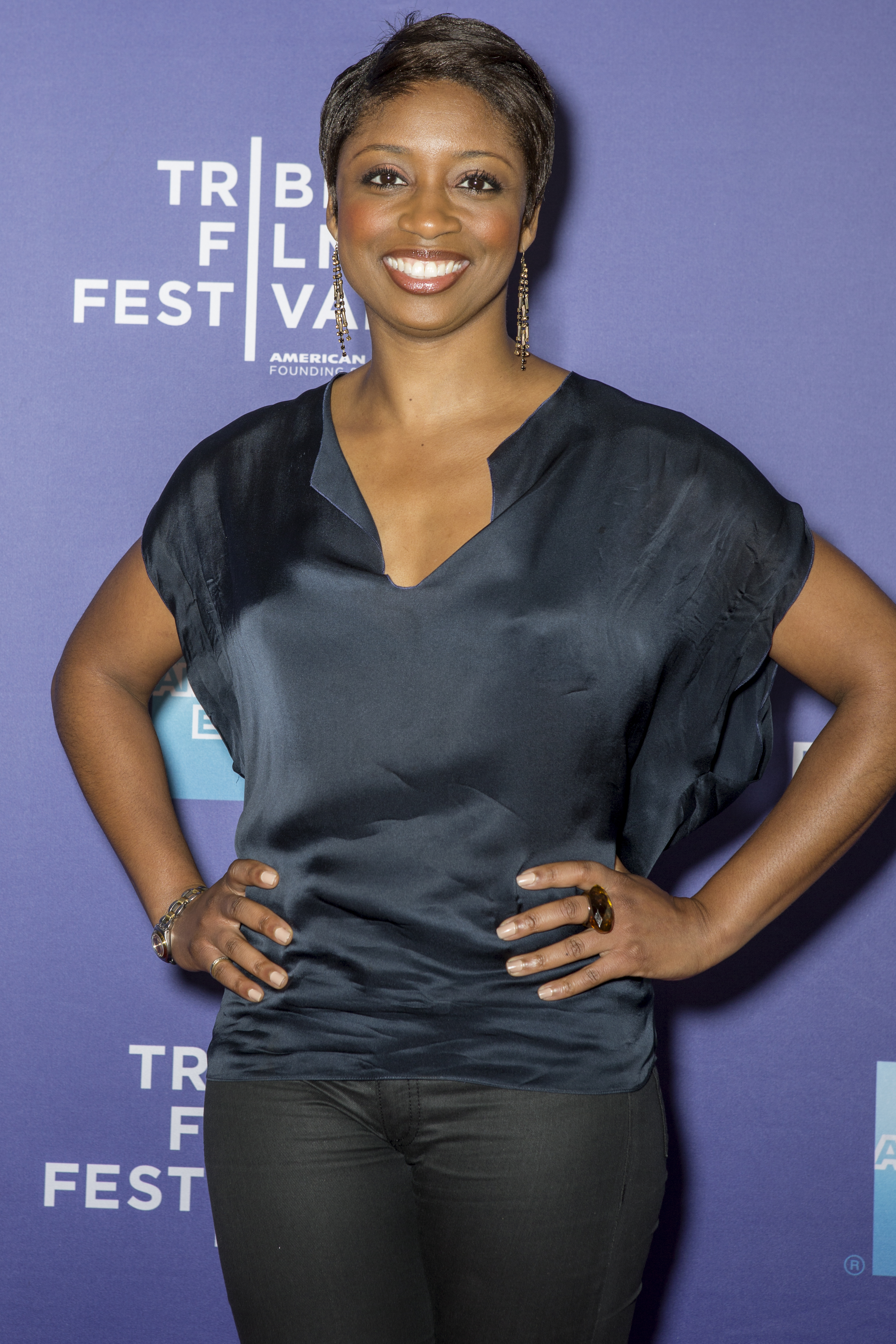 “Blackbird” at the Belasco Theatre (Opens March 10)
The New York premiere of David Harrower’s controversial two-hander starred Jeff Daniels back in 2007. Now Daniels is back opposite Michelle Williams as they play a former couple navigating the dubious details of their relationship.

“Hold On To Me Darling” at the Linda Gross Theater (Opens March 14)
Country star Strings McCrane is questioning what life is all about, and Timothy Olyphant (“Justified”) is playing him onstage come March. This world premiere from Kenneth Lonergan, directed by Atlantic Theater’s own Neil Pepe, is sure to take Off-Broadway by storm.

“Nathan the Wise” at Classic Stage Company (Previews begin March 18)
F. Murray Abraham has proven time and again he’s nothing less than riveting onstage. In this CSC adaptation of Gotthold Ephraim Lessing’s classic, the actor turns his intense gaze to 1192 Jerusalem in a play that asks, “Which religion is the one most beloved by God?” Stark Sands co-stars and Brian Kulick directs. 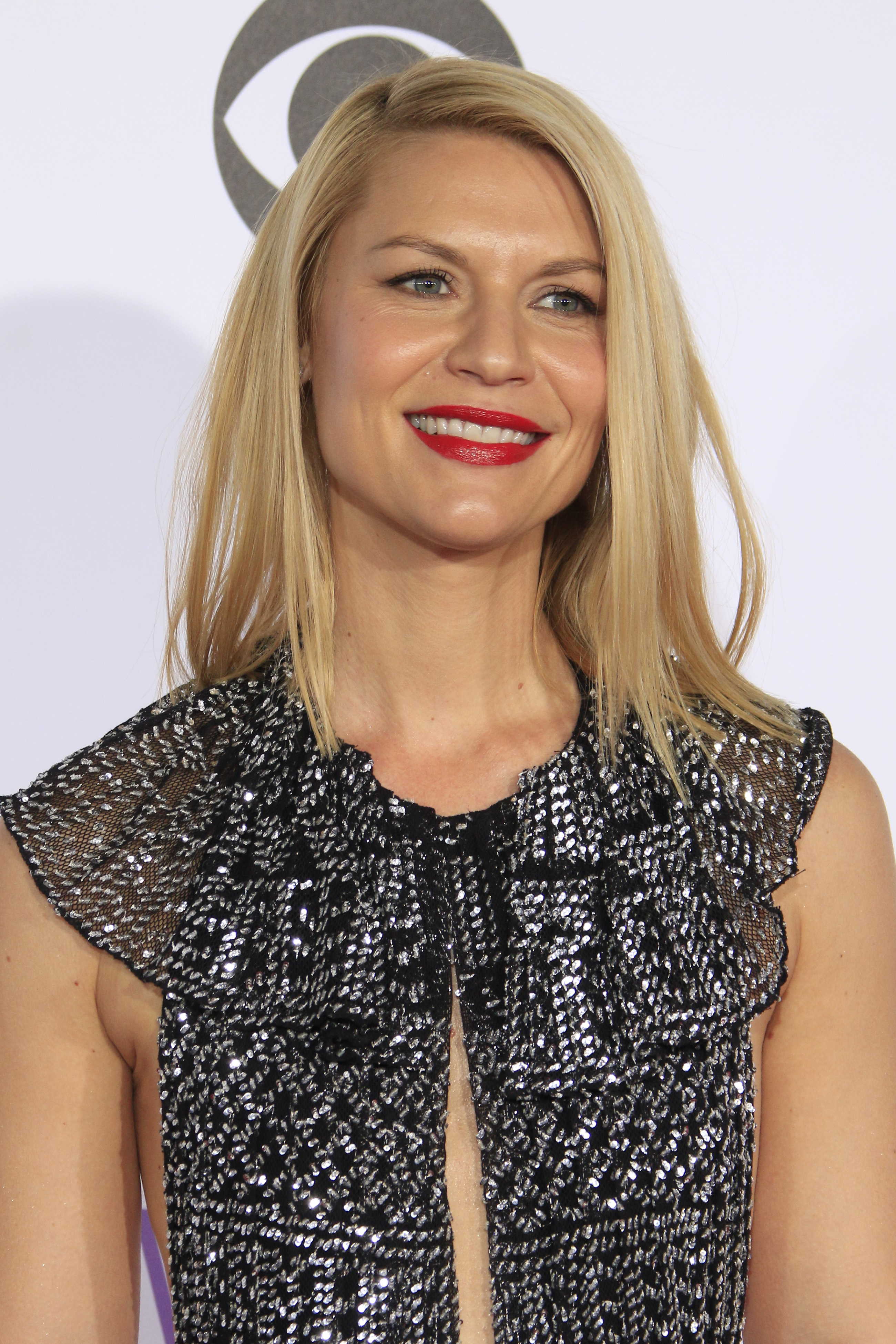 “Dry Powder” at the Public Theater’s Martinson Hall (Opens March 22)
Yes, the Public is presenting several exciting projects this spring (an all-female “The Taming of the Shrew” for Shakespeare in the Park!), but we’re most excited about this vicious new comedy from Sarah Burgess starring an irresistible cast: Claire Danes, John Krasinski, and Hank Azaria.

“The Father” at the Samuel J. Friedman Theatre (Opens April 14)
Starring Frank Langella and Kathryn Erbe, this intriguing new black comedy arrives on the Great White Way after productions in London and Paris. Its author, Florian Zeller, has been called one of the biggest writing talents in France.

Jack Smart
Jack Smart is the awards editor at Backstage, where he covers all things Emmy, SAG, Oscar, and Tony Awards. He also produces and hosts Backstage’s awards podcast “In the Envelope” and has interviewed some of the biggest stars of stage and screen.
END_OF_DOCUMENT_TOKEN_TO_BE_REPLACED