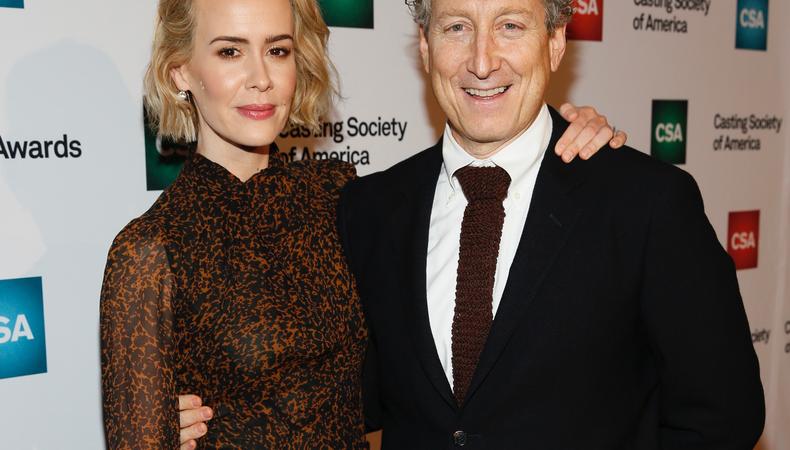 Winners of the Casting Society of America’s top honors were announced Jan. 21 in both New York City and Los Angeles. The 31st annual Artios Awards recognized the best casting directors in the biz, spanning film, television, Web series, and theater.

Angela Demo took home statues for both Feature Film Low Budget Drama “The Stanford Prison Experiment” and Feature Film Studio or Independent Comedy “Me and Earl and the Dying Girl.” Also among the film honorees were Kevin Reher and Natalie Lyon for “Inside Out,” Kim Coleman for “Dope,” and Fiona Weir, Robin D. Cook, Kathleen Chopin, and Jonathan Oliveira for “Room.”

On the TV side, Leah Daniels-Butler earned the Television Pilot Drama award along with Claire Simon and Shelby Cherniet for “Empire,” and Eyde Belasco was recognized twice for casting comedy series “Transparent,” the cast of which celebrated at the west coast ceremony. Among the theater honorees were Jim Carnahan and Jillian Cimini for Broadway’s comedy “You Can’t Take it With You” and the touring production of “Matilda the Musical.” Tara Rubin was honored for both New York’s “Clinton The Musical” and the west coast production of “Othello” at San Diego’s Old Globe Theatre.

“It’s one of the great, still unacknowledged elements in making a film,” said Career Achievement Award recipient Danny Boyle on the red carpet in L.A. “Almost your most important relationship is with the casting director because that’s where you begin.... Ninety percent of the work of a film is decided by casting; I really believe that.” Boyle was later presented with the award by his “Steve Jobs” collaborator Aaron Sorkin.

Michelle and Robert King, the creative minds behind CBS’ “The Good Wife,” were given the New York City Apple Award to recognize their contribution to the NYC entertainment industry. In a surprise appearance on the east coast, Julianna Margulies introduced the writers by joking to the crowd of CDs, “They think I’m here for them. But I’m unemployed come April and I think you haven’t seen me in a while, at least not in person.

“Every day I am aware of how lucky we are to do this show in New York,” she continued. “Thanks to Robert and Michelle there isn’t a day that goes by that I don’t literally fall all over myself as I walk into the hair and makeup room and see who I get to act with.... Great actors are attracted to great writing.”

Receiving the evening’s top honor was casting veteran Bernard Telsey, who accepted the award on the west coast from one of his many muses, Sarah Paulson. Telsey took home the Hoyt Bowers Award, which honors “esteemed casting professionals who have elevated the casting profession by embodying the unique spirit” of the award’s renowned namesake.

Jack Smart
Jack Smart is the awards editor at Backstage, where he covers all things Emmy, SAG, Oscar, and Tony Awards. He also produces and hosts Backstage’s awards podcast “In the Envelope” and has interviewed some of the biggest stars of stage and screen.
END_OF_DOCUMENT_TOKEN_TO_BE_REPLACED 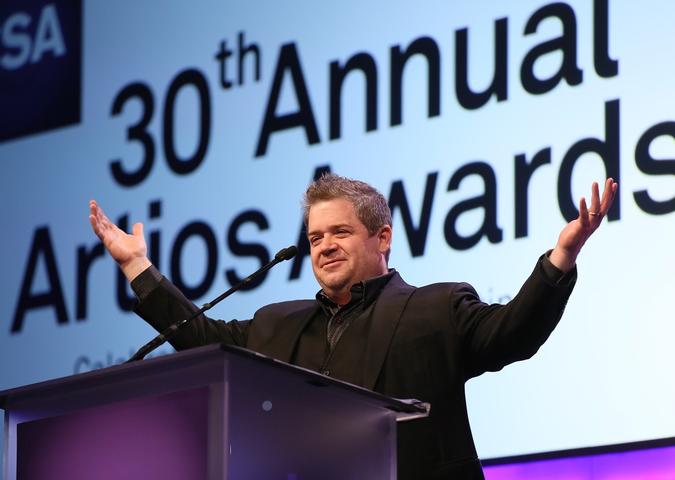 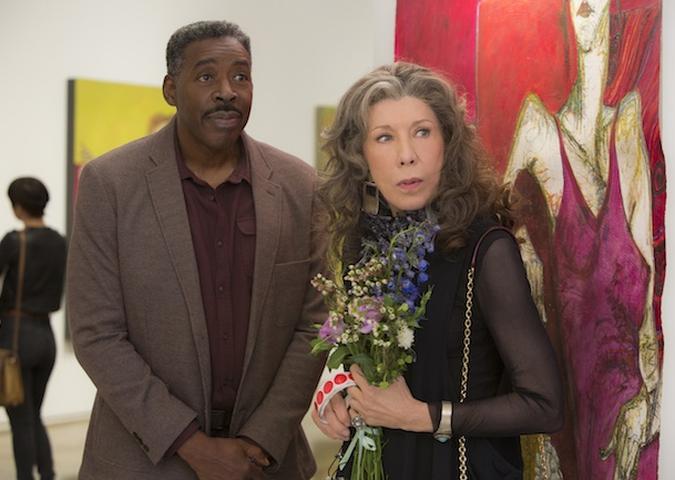 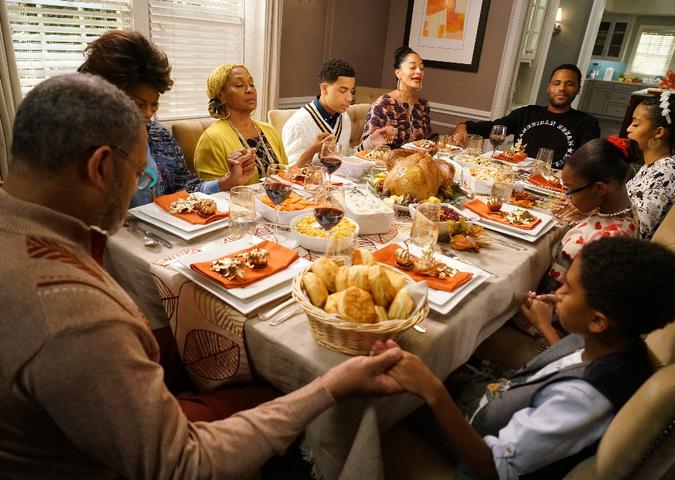 ‘Black-ish’ CDs on the Art of Casting 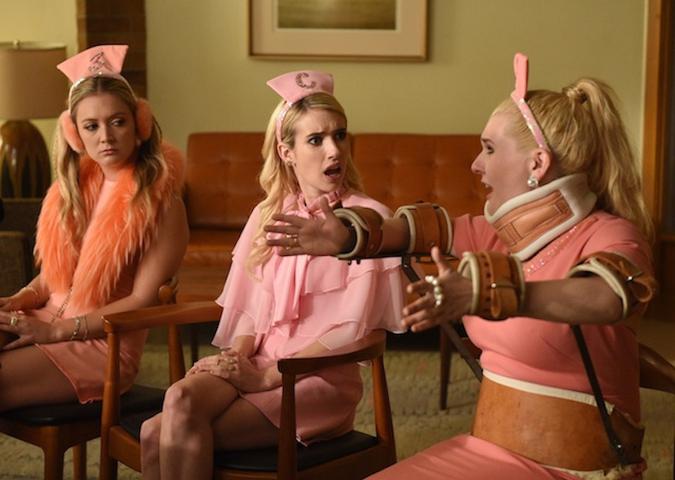