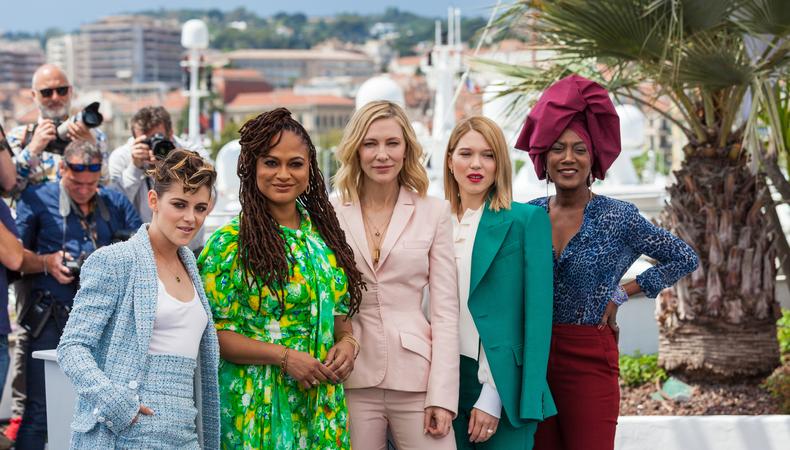 The 71st Cannes Film Festival closed this weekend after weeks of exciting film premieres—and politically charged discourse. With a reputation of bringing together the film industry’s best, this year’s festival boasted a starry jury headed by Cate Blanchett. This year the French festival was boldly confronted by the #MeToo feminist movement at many premieres, red carpet events, and at the closing ceremony, which took place May 19.

The international film community continued to grapple with the representation of women in the industry, with only three of the 21 films in competition directed by women. Blanchett, the jury’s president, stood with other female jury members Ava DuVernay, Kristen Stewart, Léa Seydoux, Khadja Nin, and legendary French director Agnès Varda on the steps of the Palais des Festivals et des Congrès to protest the pay gap and lack of female representation in today’s film industry.

This year’s award ceremony was particularly remarkable, as before the first prize was announced, Italian actor Asia Argento bravely addressed the crowd: “In 1997, I was raped by Harvey Weinstein here at Cannes. I was 21 years old. This festival was his hunting ground. I want to make a prediction: Harvey Weinstein will never be welcomed here again. He will live in disgrace, shunned by a film community that once embraced him and covered up his crimes.”

Blanchett awarded the highly coveted Palme d’Or to Japanese director Hirokazu Kore-eda for his film, “Shoplifters,” at the closing ceremony, only the second time an Asian film took home the prestigious award. This marks Hirokazu Kore-eda’s fifth time competing for the Palme d’Or, and his latest film is garnering critical praise as a moving depiction of an impoverished family in Tokyo.

Spike Lee won the Grand Prix, the festival’s second most prestigious prize, for his forthcoming “BlacKkKlansman” starring John David Washington and Adam Driver. Benicio Del Toro and Chang Chen presented Lee with the award. The Focus Features crime comedy-drama, adapted from the book “Black Klansman” by Ron Stallworth, was one of only two American films in the competition; the other was David Robert Mitchell’s A24 feature “Under the Silver Lake.” Other fest highlights included the premieres of Disney’s “Solo: A Star Wars Story,” A24’s “Climax,” Cohen Media Group’s “Girls of the Sun,” and “Happy as Lazzaro” and “Girl,” both picked up for distribution by Netflix. 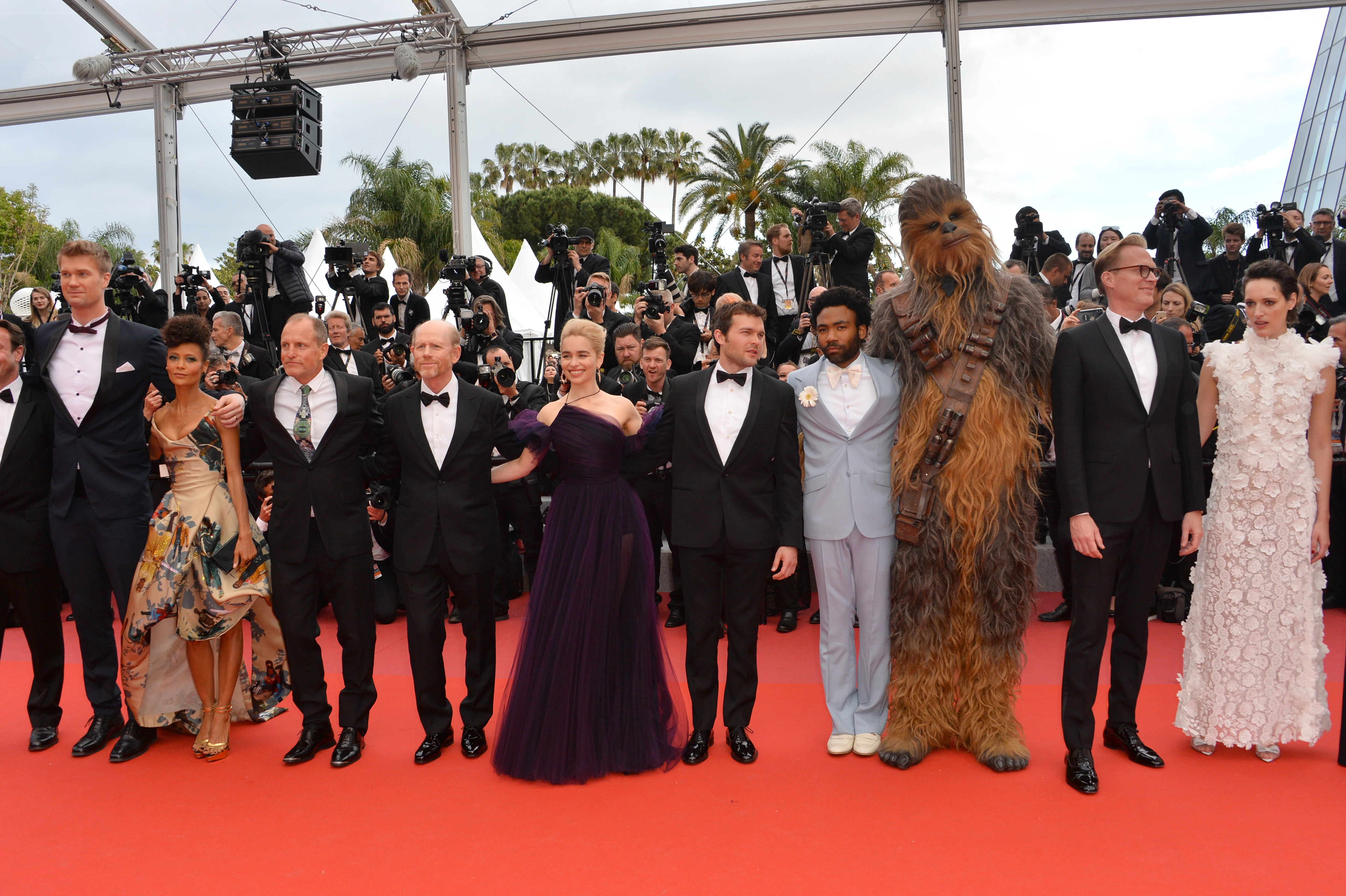 Blanchett also awarded a Special Palme d’Or to Jean-Luc Godard who was not in attendance and has not attended the festival since 2004, praising him as “a cinematic artist who is continually striving to define and redefine what cinema can be.” This year’s Cannes Festival official poster featured a scene from Goddard’s iconic 1965 film “Pierrot le Fou.” For more on the 2018 Cannes Film Festival, visit www.festival-cannes.com.