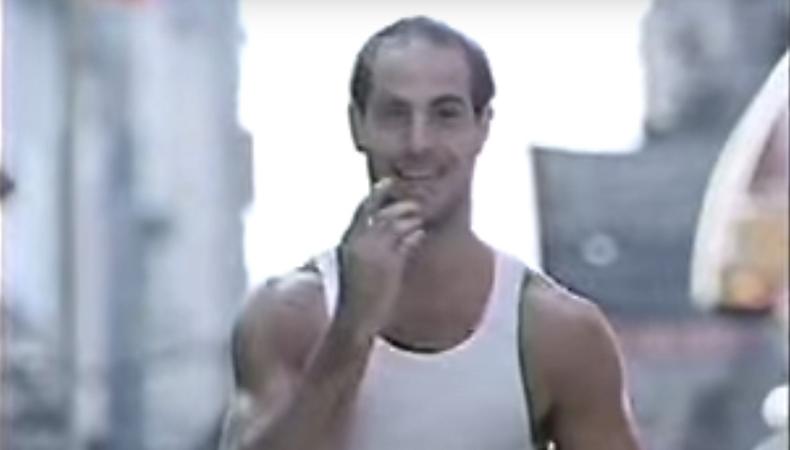 Before “The Devil Wears Prada” and “Winchell” and his Academy Award-nominated turn in “The Lovely Bones,” Stanley Tucci was a working actor like any other in New York City.

Probably around the time he appeared in his Broadway debut in 1982, “The Queen and the Rebels,” Tucci filmed this quick TV commercial for Levi’s jeans. The ad doesn’t take much in terms of acting talent—all he does is walk toward the camera—but his natural charisma and seductive smile make those jeans look very appealing indeed. Male models, take note: a little confidence goes a long way when shooting a commercial. So does a little muscle, for that matter; nothing fits Tucci better than his 501 blues.

Jack Smart
Jack Smart is the awards editor at Backstage, where he covers all things Emmy, SAG, Oscar, and Tony Awards. He also produces and hosts Backstage’s awards podcast “In the Envelope” and has interviewed some of the biggest stars of stage and screen.
END_OF_DOCUMENT_TOKEN_TO_BE_REPLACED