Why You Should Stop Looking for Representation 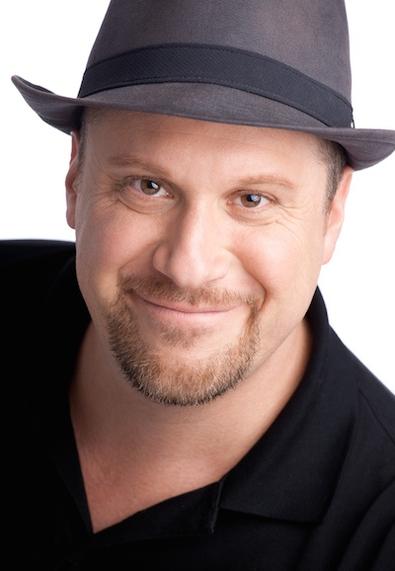 In the decades I’ve worked in this business, I can say with confidence that nearly every single actor I’ve met possessing incredible representation, was directly scouted out by the reps themselves. They didn’t do mailings, they didn’t do showcases, they didn’t ask their friends for referrals. They got to a place in their careers where all the years of ass-busting started to pay off, and were suddenly at a level where people who mattered began to notice them.

As I’ve mentioned in previous articles, 99 percent of agents and managers do not pitch their clients to production offices or casting directors via phone—they will send an online submission. This is the equivalent of chewing gum and blowing a big bubble in the hopes that will help bring the client in for an audition. The submission they click on falls into a sea of thousands of other clicked-on online submissions. The actor becomes the needle in the haystack.

I’m not going to rant about the lack of effectiveness of this process. I’m merely going to ask that the actor reading this article take a moment to reflect on how many auditions this has gotten them in the last year.

Without the right phone pitch the average client of that agent/manager will only see 0–6 major film and TV auditions per year. There can be up to 50 major roles that an actor could be perfect for, but she/he will only compete for a few of those.

The actors who do get to compete for every role they’re right for are the ones who have reps that kick open doors for them. These reps have the relationships with casting offices, and if they don’t have those years-long relationships with certain offices, they have no fear or hesitation in picking up the phone and making a strong pitch for their client.

Here’s a common sentiment from “great” agents and managers: “Stop looking for us, we’ll find you!”

This really is the truth. If you’re at a point in your career where you’ve truly done the work to get noticed—either through booking work without representation, or creating your own work—then these great reps will find you. Just recently, a highly desirable management company tweeted, after my client—with no representation—booked 12 major (paid) film and TV roles as a result of my career coaching approach:

“@josephpearlman @colestroud @Humin send your info to us!!! We love a proactive actor!”

What makes these great agents and managers so great is that they keep an ear to the ground. In combination with their assistants and colleagues, these reps are constantly watching TV and film, and trolling YouTube for the next new thing. These are the reps who watch indie films—and if they don’t have time to do all of that research, then they make damn certain to keep up with the trade papers.

These are essentially the reps who live and breathe this industry. They love the business, they actually love actors—(Most of the time, and who can blame them?)—and they make it their personal responsibility to keep up with the brightest talent that is swinging from the vines of the industry jungle.

These truly great reps are going to be the ones who are really going to make a discernible difference in your career. They’re going to be able to help push you forward in ways that you simply can’t do yourself. Here’s the catch: You have to get to a place where you deserve to be able to meet with them. I’m not going to lie, some actors get to this level through luck, family connections, or a lot of early breaks—or a healthy mix of all three.

Other actors get to this level by trying, struggling, working, failing, trying something else, and bleeding out. But at the end of the day they make it.

And the prize is unity, because this actor is no longer swinging punches and kicking down doors alone. The actor has a team behind him/her that matters.

Joseph Pearlman
Joseph Pearlman is a celebrity and on-set acting coach for Hollywood’s top actors, musicians, and comedians. He works with clients such as Zooey Deschanel, Skylar Grey, Michael Welch, and Julian Sands, and he also coaches presenters for all the major award ceremonies. Pearlman Acting Academy was voted the best acting studio in Los Angeles by the Backstage Readers’ Choice Awards.
END_OF_DOCUMENT_TOKEN_TO_BE_REPLACED