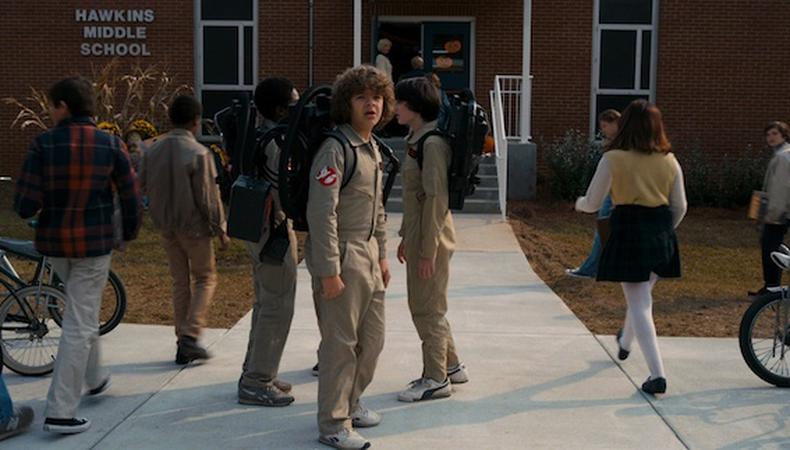 Honoring the “best of the internet,” the 21st annual Webby Awards announced their nominees April 4. The Webbys is presented by the International Academy of Digital Arts and Sciences (IADAS), and their awards fall into two categories: the Webby Award and the Webby People’s Voice Award.

The 2000-member body selected nominees in both cases, but the winner of the People’s Voice will still be decided by the voting public. The six major categories are Websites, Film and Video, Advertising, Media and PR, Social, Mobile Sites and Apps, and Podcasts and Digital Audio.

R/GA, a New York–based web agency, received an impressive 13 nominations. The list of additional nominees this year doesn’t disappoint—“Stranger Things,” “Game of Thrones,” Lady Gaga, Beyoncé, and Spotify are just a few of the contenders. See below for a partial list of nominees! To view the full lineup, visit WebbyAwards.com.

Voting for the People’s Voice Awards closes April 20, and winners will be announced April 25. Visit the webbyawards.com for the full list.

Want to land a role on the small screen? Check out our TV audition listings!