Streisand to Be Honored by Lincoln Center 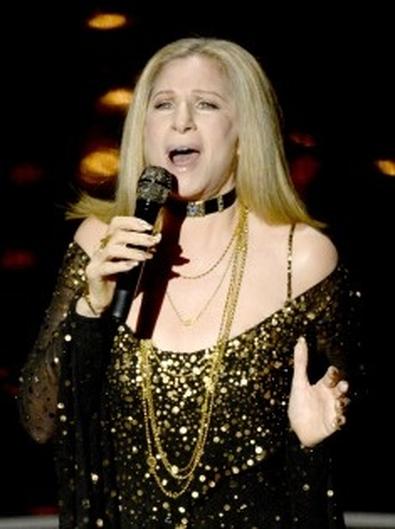 Ask anyone who is the grande dame of the singing and acting world and the likely answer would be Barbra Streisand. While her pipes have always been better known than her acting chops, Streisand won the Oscar for her film debut in “Funny Girl,” in addition to five additional nominations. She is the also only woman in film history credited with being the writer, director, producer, and star of a major feature film, “Yentl.”

In recognition of her work, the Film Society of Lincoln Center will honor Streisand with the Chaplin Award at their April 22 gala. President Bill Clinton will present the award, and the evening will feature performances by Tony Bennett, Kristin Chenoweth, and Liza Minnelli.

“She is an artist whose long career of incomparable achievements is most powerfully expressed by the fact that her acclaimed ‘Yentl’ was such a milestone film,” said Film Society of Lincoln Center’s board chairman Ann Tenenbaum in a statement. “We welcome her to the list of masterful directors who have been prior recipients of the Chaplin Award Tribute.”

Previous award winners include Alfred Hitchcock, Bette Davis, and Diane Keaton. In the history of cinema, Streisand is certainly one-of-a-kind. She is the first female director to receive the Kennedy Center Honors. In addition, she has won five Emmys, 10 Grammys, a Tony Award, and 12 Golden Globes.